Results by the Centre for European Economic Research (ZEW)

Frankfurt, Apr 19, 2018 — At 309 units per 10,000 employees, robot density in German manufacturing industry is the third highest worldwide. At the same time, the number of people employed in Germany reached 44 million in 2017, the highest figure since reunification. The rapid spread of industrial robots hasn’t made a dent in employment figures: today, new tasks have been created for the workforce alongside once performed by machines. 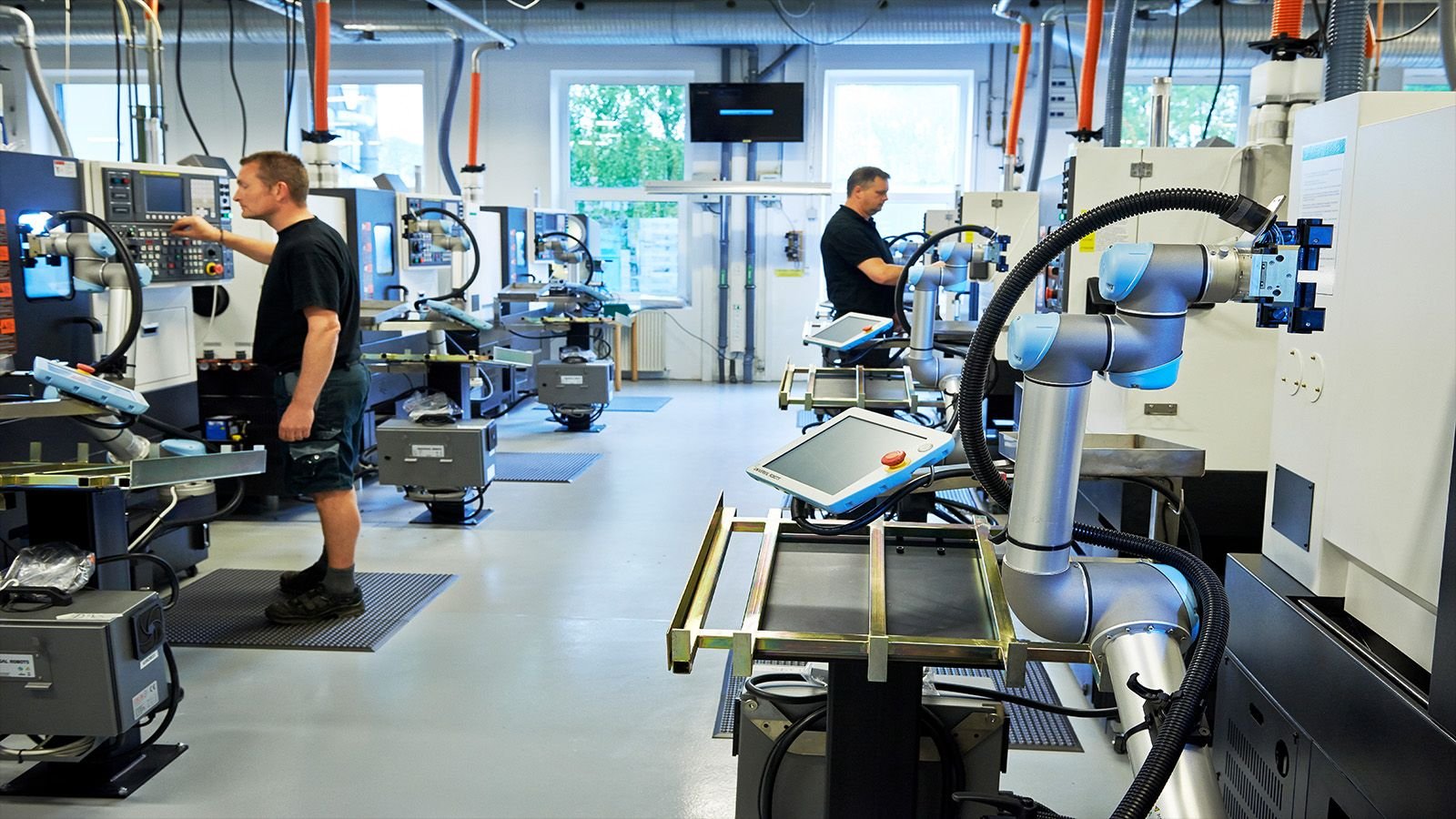 These are the results of the latest study by the Centre for European Economic Research (ZEW) on behalf of the German Federal Ministry for Education and Research (BMBF). “The results of the ZEW study on the labour market confirm what we’re observing in leading industrial nations across the world,” comments Junji Tsuda, president of the International Federation of Robotics. “The modernisation of production shifts hazardous, unhealthy and monotonous work to the machines. In the vast majority of cases, only certain activities of a job are automated and not the entire spectrum of an employee´s work.” However, if jobs are cut – the ZEW reports that 5% of employees were replaced within five years – these losses are compensated for by new jobs overall.

In Germany, the rise in the use of machines has allowed employment to grow by 1%. This development looks set to continue in future: based on details from companies surveyed, the ZEW estimates that further automation and digitalisation in industry will generate a 1.8% rise in employment by 2021.

This development tallies with experience from the 1990s onwards with the computer boom. The large-scale use of IT in companies did render traditional processing jobs superfluous. But according to calculations by the ZEW, from 1995 to 2011 employment rose by just under 0.2% per year.

The London School of Economics (LSE) recently published a study entitled Robots at Work on the use of industrial robots in 17 developed economies between 1993 and 2007. LSE head of research, Guy Michaels, summarised the key results at a Messe Muenchen press conference on automatica 2018: “Productivity has improved by around 15% due to industrial robots. At the same time, the proportion of low-skilled labour dropped and pay increased slightly. Industrial robots don’t have any significant impact on the number of employees overall,” commented Guy Michaels.

About the Impact of Robots on Productivity, Employment and Jobs