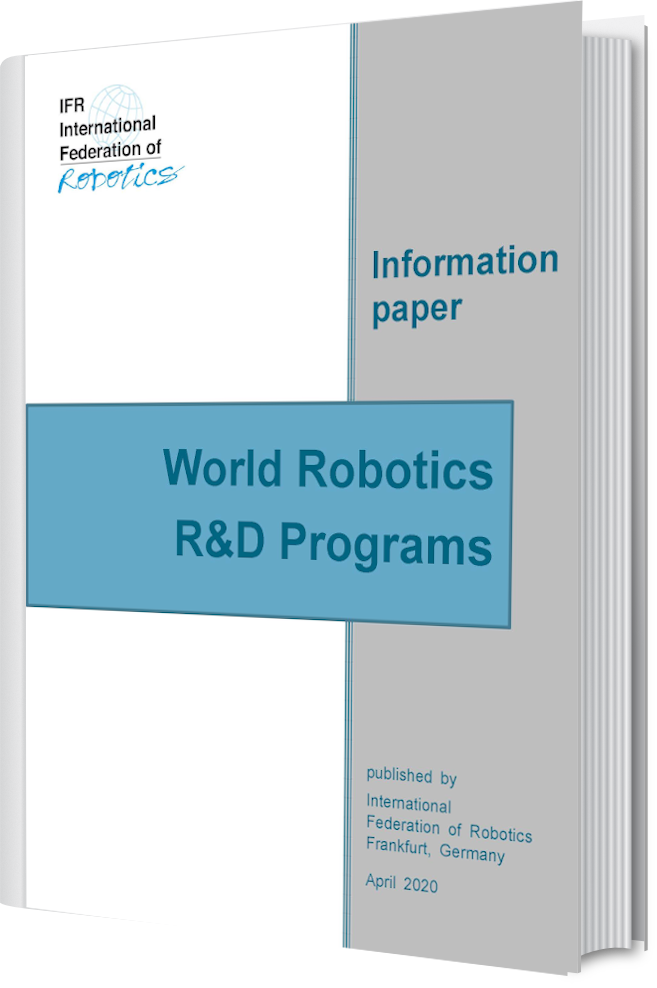 Research and Development (R&D) of new robot technologies has become more important than ever before. Most countries invest in robotics – mainly at government level. This trend has been strengthened in recent years. Through diversification and the establishment of robot technologies, investment in new robot technologies has become larger than before, and the application spectrum of such R&D on robotics is now broader. New drivers such as artificial intelligence, Big Data and 5G will drive governments from Asia, Europe and America to further invest in robotics.
The targets of the officially driven government research funding programs are summarized for the first time by the International Federations of Robotics in its paper “World Robotics R&D Programs”. In the meantime, an update has been published.

What you will find...

In-depth information about the successful programs of 8 regions 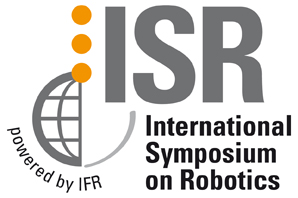 Our members engage in an intensive exchange on new technologies and emerging robots at the International Symposium on Robotics (ISR). The ISR is the main conference of the IFR, being organized every year on a different continent and different country since 1970. The ISR is systematically organized in conjunction with an International Robot Exhibition. 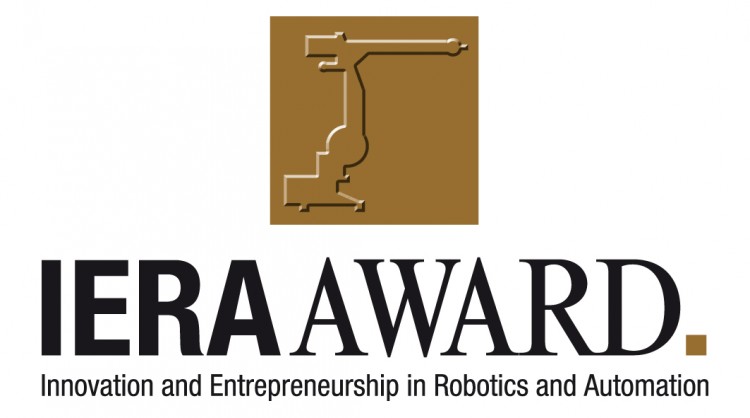 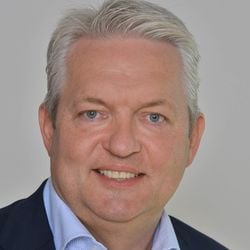 "The International Federation of Robotics is here to provide a reliable and highly trained professional network for the robotics community. By sponsoring the International Symposium on Robotics (ISR), the IFR stands as a major driver for researchers and engineers from around the globe, allowing them to present their pioneering works in service and industrial robotics." 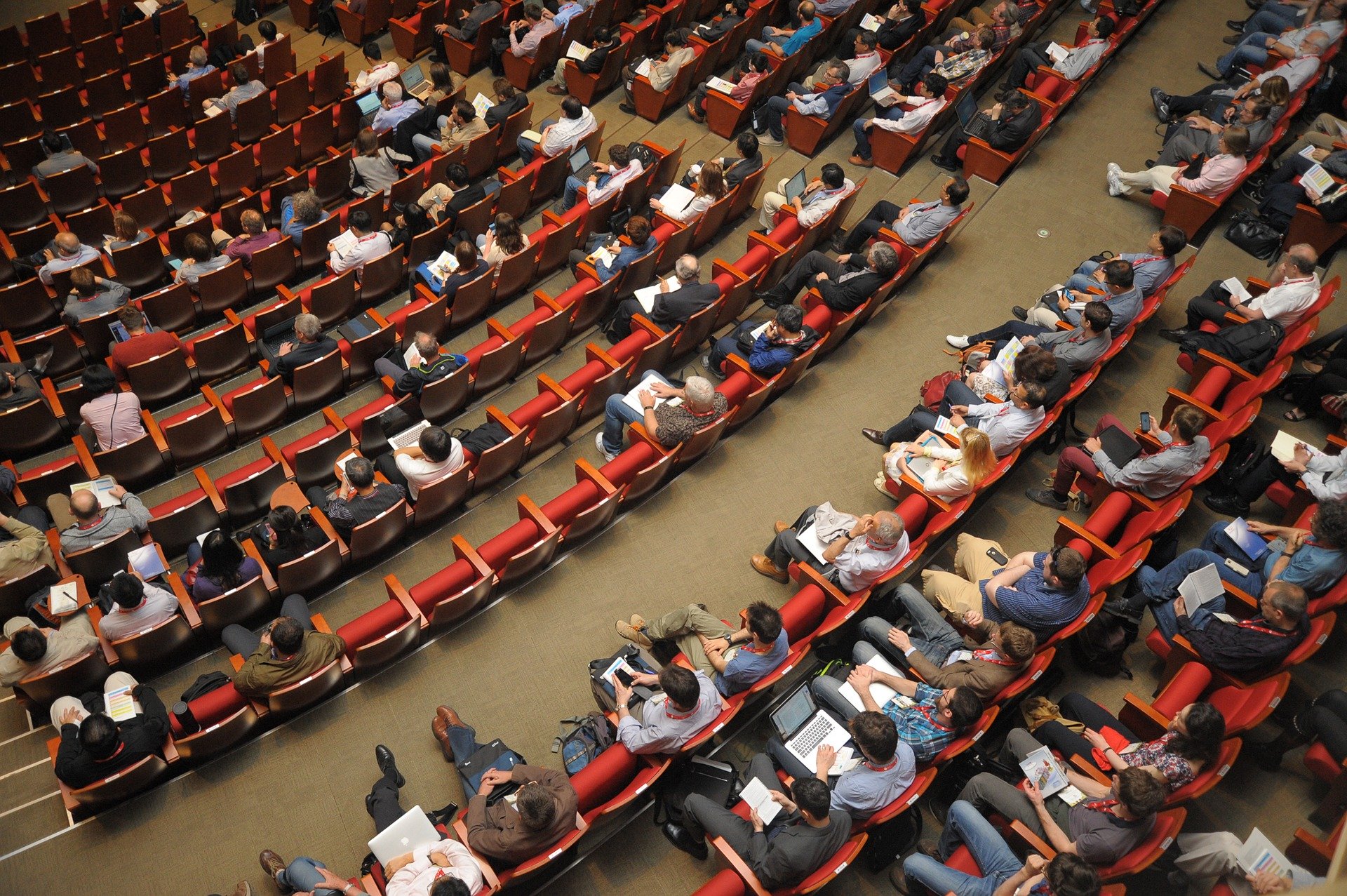 The IFR invites young academics to share research and development on robotics in IFR Research Lectures. They focus on: 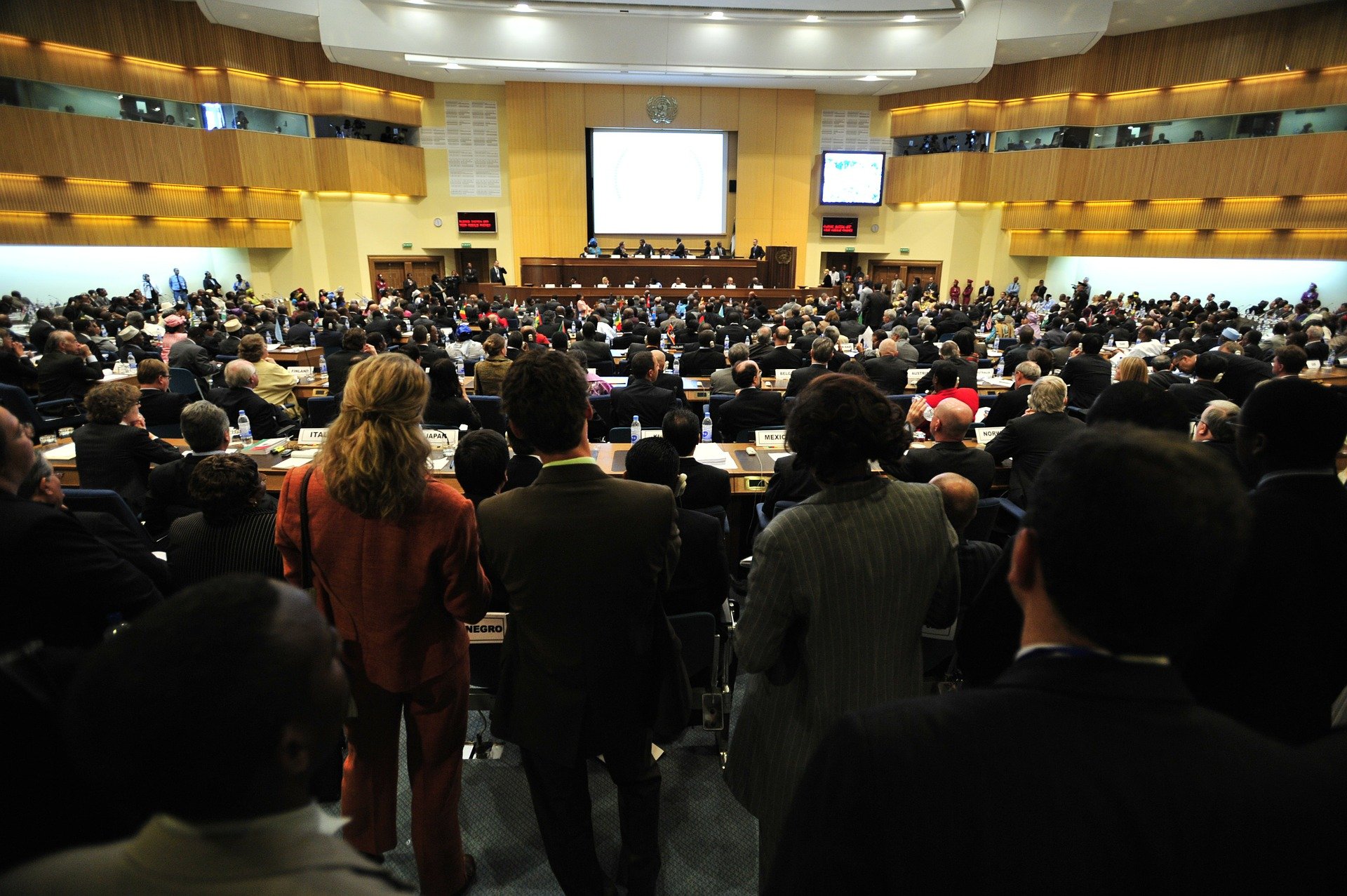