By 2018 global sales of industrial robots will on average grow year on year by 15 percent - the numbers of units sold will double to around 400,000 units. Five major markets representing 70 percent of the total sales volume: China, Japan, USA, South Korea and Germany.

“The main driver of this development is the global competition of industrial production. The automation witnessed by the automotive sector and the electrical/electronics industry comes out top here with a market share of 64 percent”, says Arturo Baroncelli, President of the International Federation of Robotics (IFR).

Within this context, the rapid automation in China represents a unique development in the history of robotics. The number of industrial robots sold increased by 56 percent alone last year in comparison to 2013. China is the largest and fastest growing robotics market in the world. The potential remains enormous despite the recent economic downturn. After all Chinese production industries currently have a robotic density of just 36 units per 10,000 employees. To compare: As the front-runner South Korea deploys 478 industrial robots per 10,000 employees followed by Japan (315 units) and Germany (292 units). It is estimated that more than one-in-three of the global supply of industrial robots will be installed in the Republic of China in 2018.

The statistics on robotic density likewise indicate huge opportunities for growth in the USA. Production industries there deploy just 164 industrial robots per 10,000 employees right now. The USA is currently automating its economy at high speed. The aim is to strengthen the country as an industrial centre and to retrieve outsourced production. In 2014 the number of installed robots increased by 11 percent to around 26,000 units - making it third in the world.

In Europe it is Germany that takes the lead by some distance. Within one year (2014) the sales figures increased by around 10 percent to about 20,100 units - to date the largest number of sales registered within twelve months. Despite the already very high robotic density existing there, the world’s fifth largest robotics market remains on a path of expansion - driven primarily by the automotive industry.

Global investments made by the automotive industry in industrial robots have increased significantly since 2010. 2014 was a new record year with about 100,000 newly installed robots - up 43 percent compared to the previous year. This boom has been fuelled by new production capacities in emerging markets and a wave of modernisation sweeping through established auto-making countries. A large proportion of robotics technology in 2014 was purchased by suppliers of electronic components to the automotive industry. These include battery manufacturers and car IT enterprises.

In 2014 the electrical/electronics sector likewise posted a new record - sales increased by 34 percent compared to the previous year. The strong demand for industrial robots in the production of consumer electronics, communication equipment as well as computer and medical technology adds up to a total global market share of 21 percent.

The wave of digital transformation and automation will continue to drive the triumphant march of industrial robots onwards up to 2018. “Industry 4.0” projects mean that human-robot teams, for example, are on the cusp of a break-through. Simplification of the use of robots will additionally open up the market for new applications. This is equally true of small and medium-sized companies as it is for large corporations in all sectors. Besides the automotive and electronics industries, this development is also being increasingly felt in the metal processing, plastics, food and packaging industries.

“The market volume available to industrial robots is enormous. Including supporting services we estimate the global market value to be 32 billion US dollars for 2014”, sums up IFR President Baroncelli. 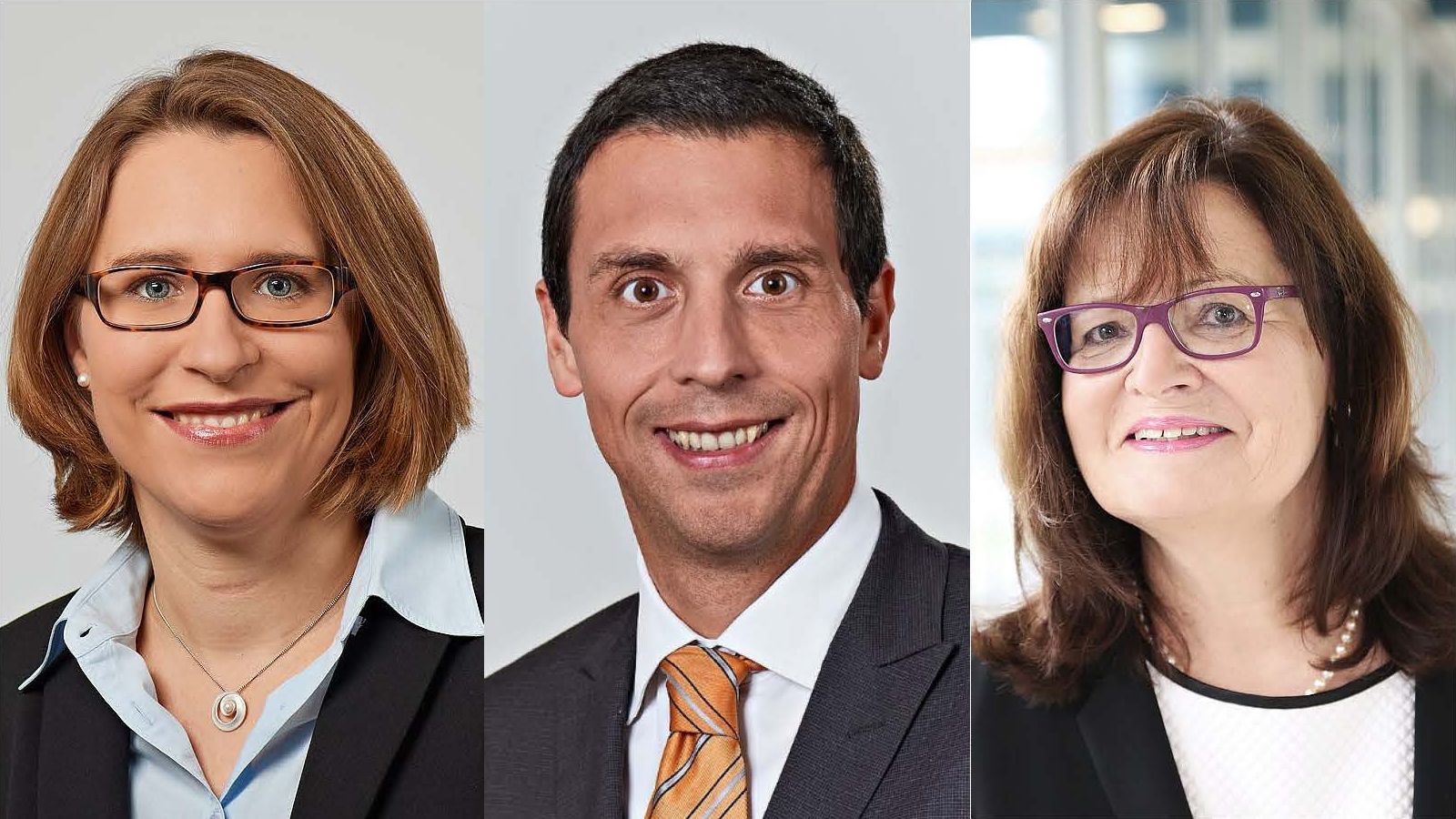 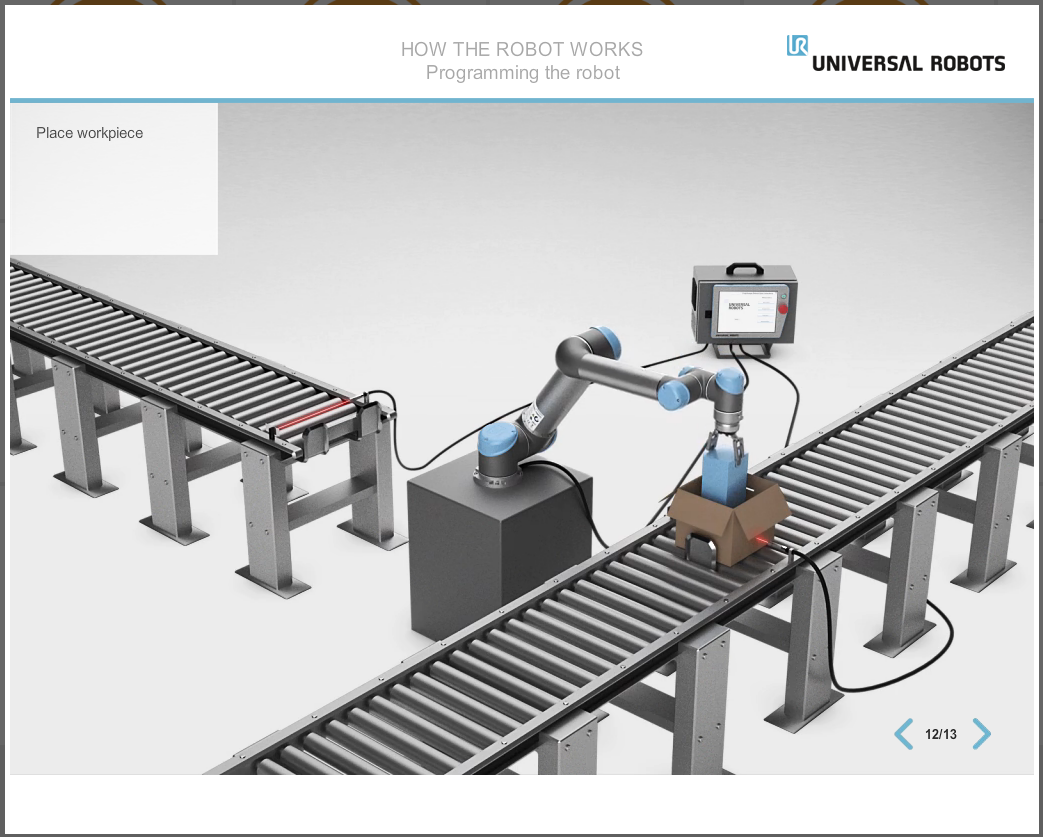