It is a great honor for me to address you for the first time in this quarterly newsletter as the new - and first female - President of the IFR.

It is a great honor for me to address you for the first time in this quarterly newsletter as the new - and first female - President of the IFR.

In June, shortly before the summer break, two of the world's most important trade shows for robotics and automation, the Automate show in Detroit and the automatica fair in Munich took place. I would like to highlight key trends presented to the robotics community and its customers after more than two years of online-only events and in-house fairs.

The range of robots designed for human-robot collaboration is continuously expanding: this year, in particular, new cobots with higher payloads and longer reach opened up a new range of applications. In addition to working modules involving a more-or-less shared workspace, cobots are increasingly used in place of traditional industrial robot tasks, especially welding applications, where they excel through their ease of use.

Ease of integration and plug and play are also in high demand. We are seeing more complete solutions for standard applications designed to lower the barrier to entry to robotics automation and desperately sought after by users.

In line with this, we’re also witnessing the evolution of new business ecosystems. Customers are seeking “one-stop-shops” delivering not only the robot itself, but also compatible plug & play accessories like grippers and even online application builders.

AMRs (autonomous mobile robots) are seamlessly integrated into the manufacturing process together with industrial robots, enabling new production layouts. It appears to be the logical next step to integrate the robot arm directly into the AMR to achieve “mobile manipulators,” showcased by a growing number of manufacturers.

Advanced vision systems and artificial intelligence are also opening new possibilities, especially in the field of picking & gripping as well as in quality inspection.

Finally, in times of rising energy prices and focus on corporate social responsibility, the sustainability of production tools is a growing trend. Total cost of ownership considerations provide opportunities for less energy consuming robots, and repairability as well as the overhaul of machines to extend the overall lifetime.

While we previewed the IFRs preliminary statistics on 2021 robotics market development during both trade shows, the final figures will officially be published on October 13, 2022 in Frankfurt during the annual IFR press conference.

Hope to meet you all soon at one of the upcoming in-person events, conferences or trade shows. 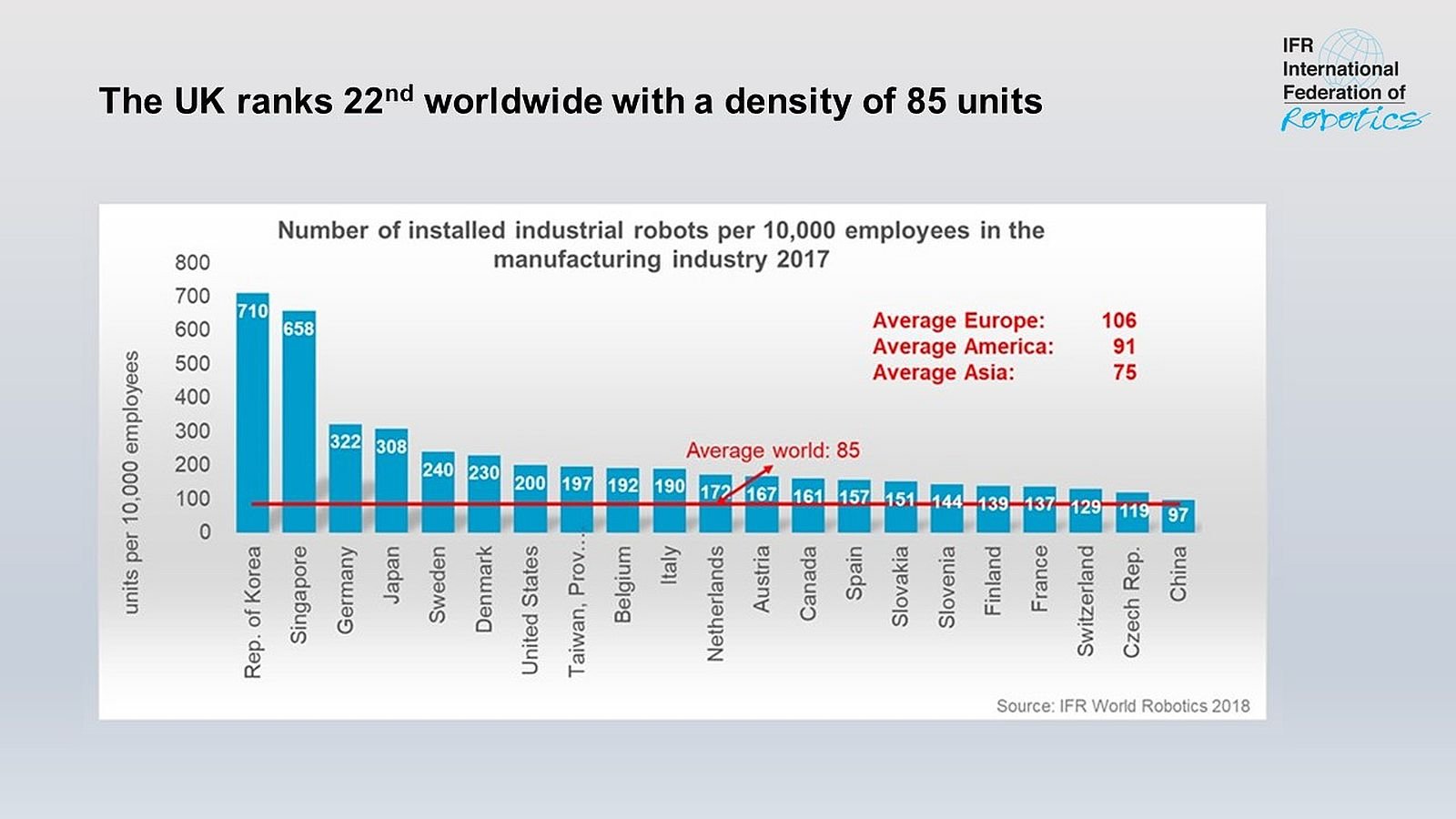 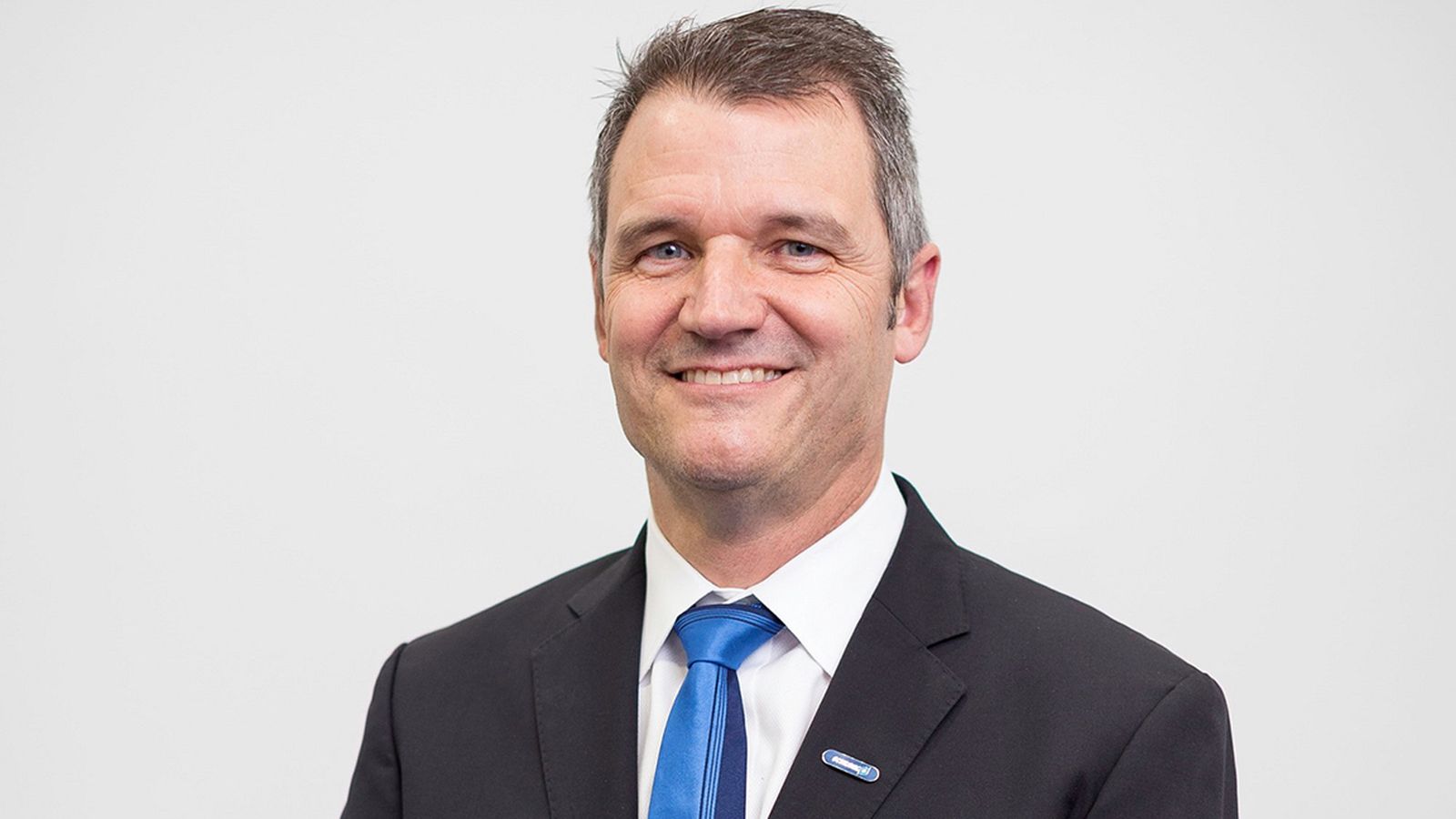 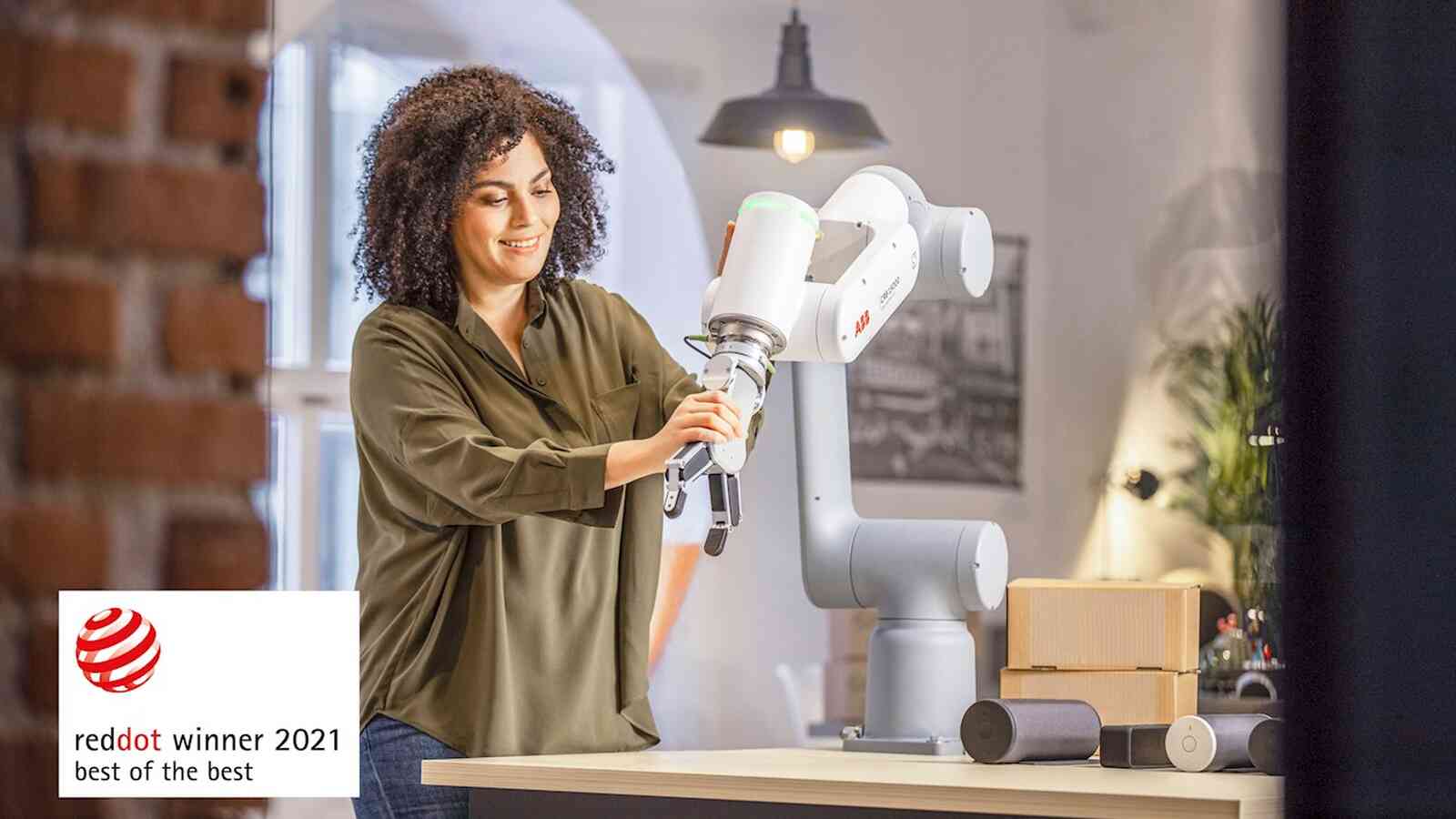