The incentives to automate are forcing the manufacturing industries all over the world to continue to improve their production processes in order to be competitive in a global market.

Let me just start with sad news. It is with our deepest sorrow that Xavier Grau, General Manager of our member association AER-ATP, Spain, passed away on September 4, 2016 in Barcelona at the age of 59. With gratitude we pay our respect to his work in robotics and all the contributions he made to the IFR. Our thoughts are with his family. Another robotic pioneer passed away these days - Victor Scheinman the inventor of the Stanford arm. He developed a programmable six jointed robotic arm that performed small-parts assembly using feedback from touch and pressure sensors. He founded Vicarm Inc. to market a version of the arm for industrial applications.

The incentives to automate are forcing the manufacturing industries all over the world to continue to improve their production processes in order to be competitive in a global market. The demand for consumer goods is increasing especially in the emerging markets; and the life-cycles of many of these products are decreasing. With a shorter time-to-market requirement to meet the demand changes, technological innovations are needed. The demand for high quality products and sustainable solutions is rising all over the world. The increasing diversity of consumer goods requires a sound flexible production system to adjust the production processes in order to meet the customer needs without compromising quality.

The automation of manufacturing has not only increased productivity but also has resulted in continued increase of employment in the relevant countries. One example is my country, the United States. Here the automotive industry has invested highly in robotics and automation in the past years. Between 2010 and 2015, almost 80,000 industrial robots were installed in the United States. In the same period, the number of employees increased by 230,000 people. The US automotive industry has successfully restructured their businesses following the economic and financial crisis in 2009. General Motors, the top producer of cars and light vehicles in the US, further stabilized its market share in 2015 as did Ford Motor Company. Automation has played a crucial role in European and Asian car manufacturers and automotive parts suppliers to assist in expanding capacities in the US and investing in modernization of their existing facilities. The robot density in the United States increased to 1,218 robots per 10,000 employees in the automotive industry in 2015. The United States ranked second together with the Republic of Korea following Japan with a robot density of 1,276 units.

The work in factories is changing. Robots can improve working conditions for employees. Dangerous, tedious and dirty work is transferred from human to machine. Not only the environment is cleaner for the worker, but also the job is less physically fatiguing. In addition, by educating workers on how to use robots they can learn valuable programming skills and perform more stimulating tasks. The vision is that robots and humans collaborate. Co-bots will assist people in the workplace, support workers in a variety of tasks, improve manufacturing quality and processes, and increase productivity. They can also assist an aging workforce, e.g. in physically demanding tasks. This enables people to keep their jobs and remain in the workforce. It will also take some pressure off the negative effects of demographic shifts. 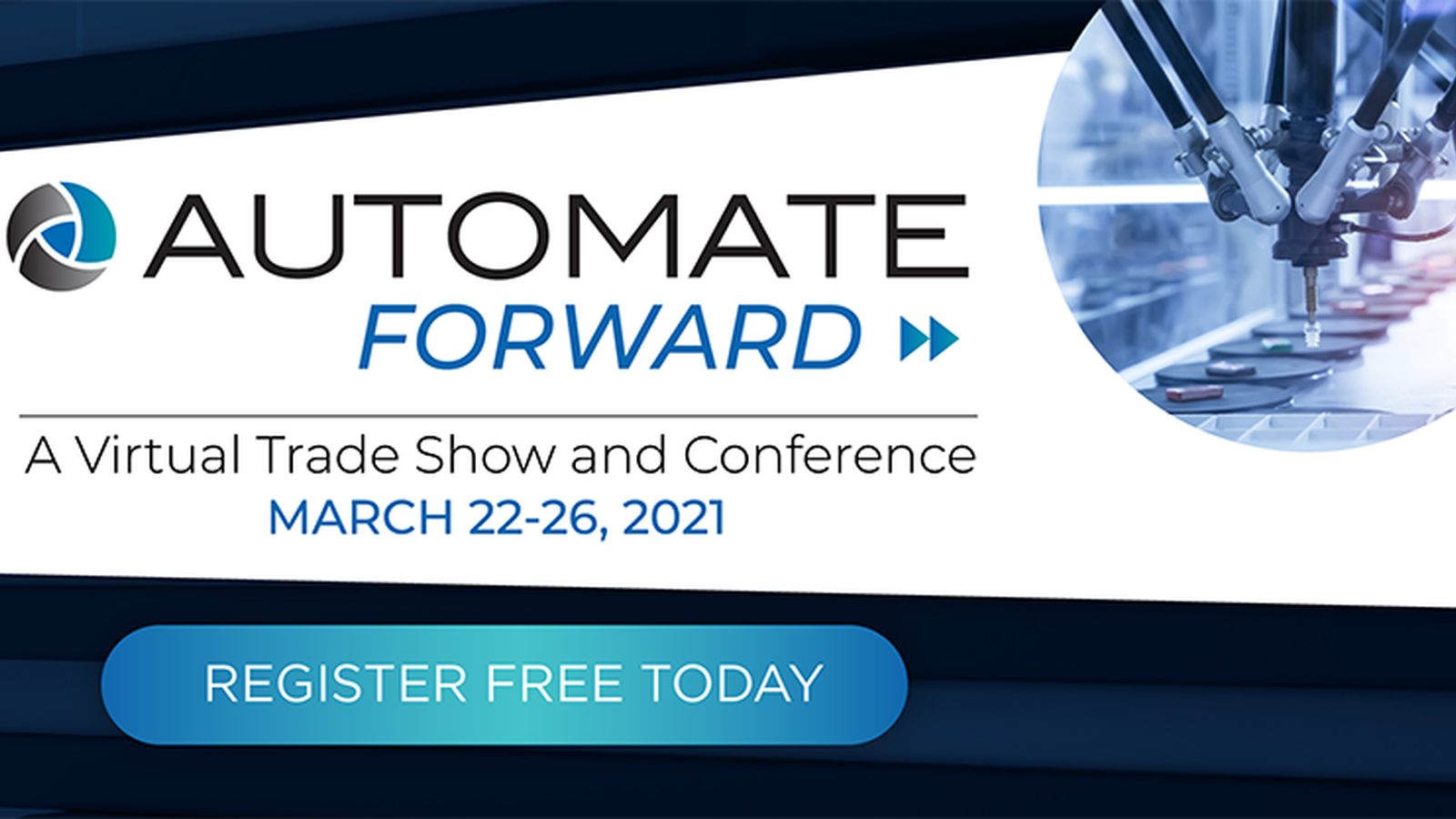 How Collaborative Automation is Driving Productivity 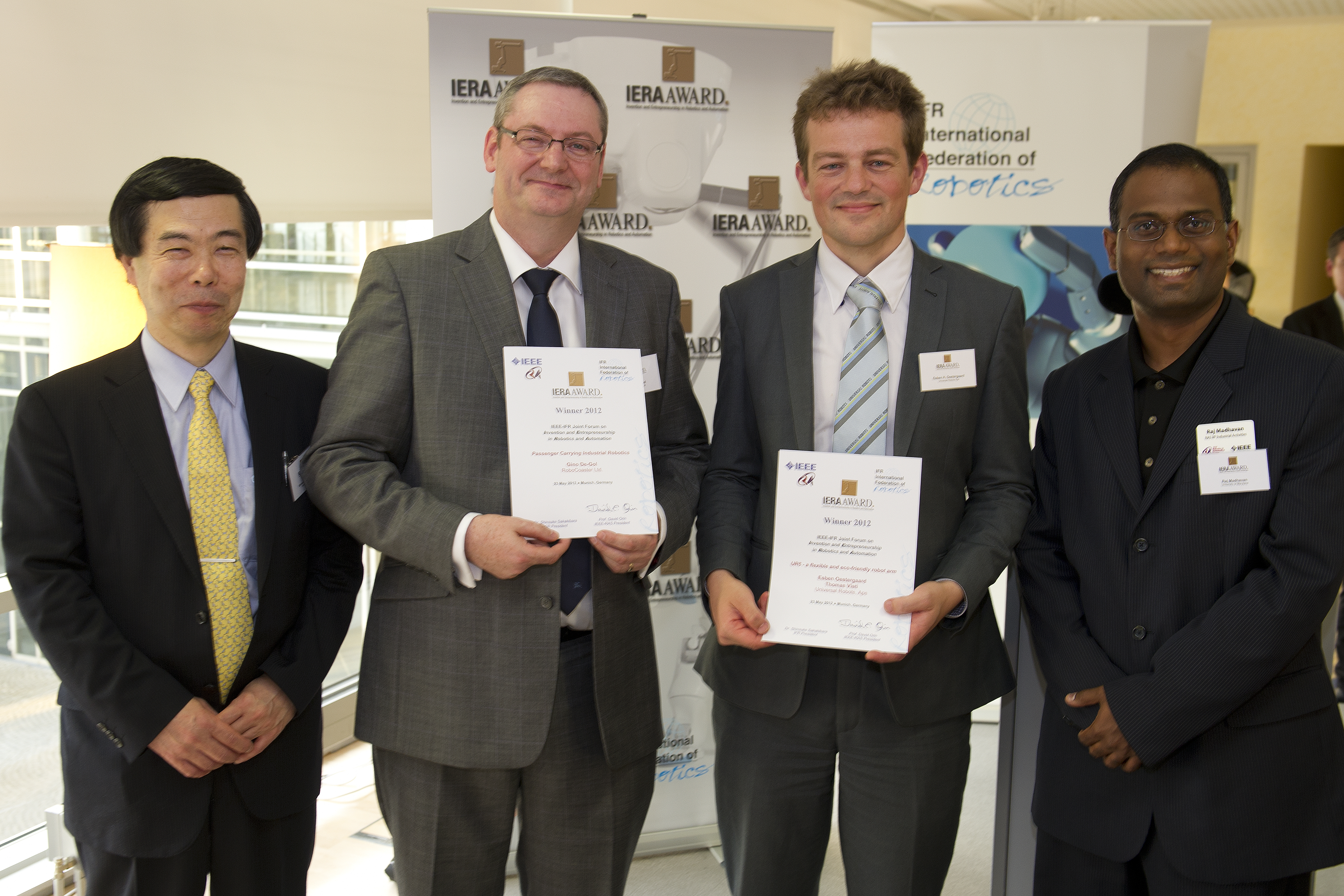 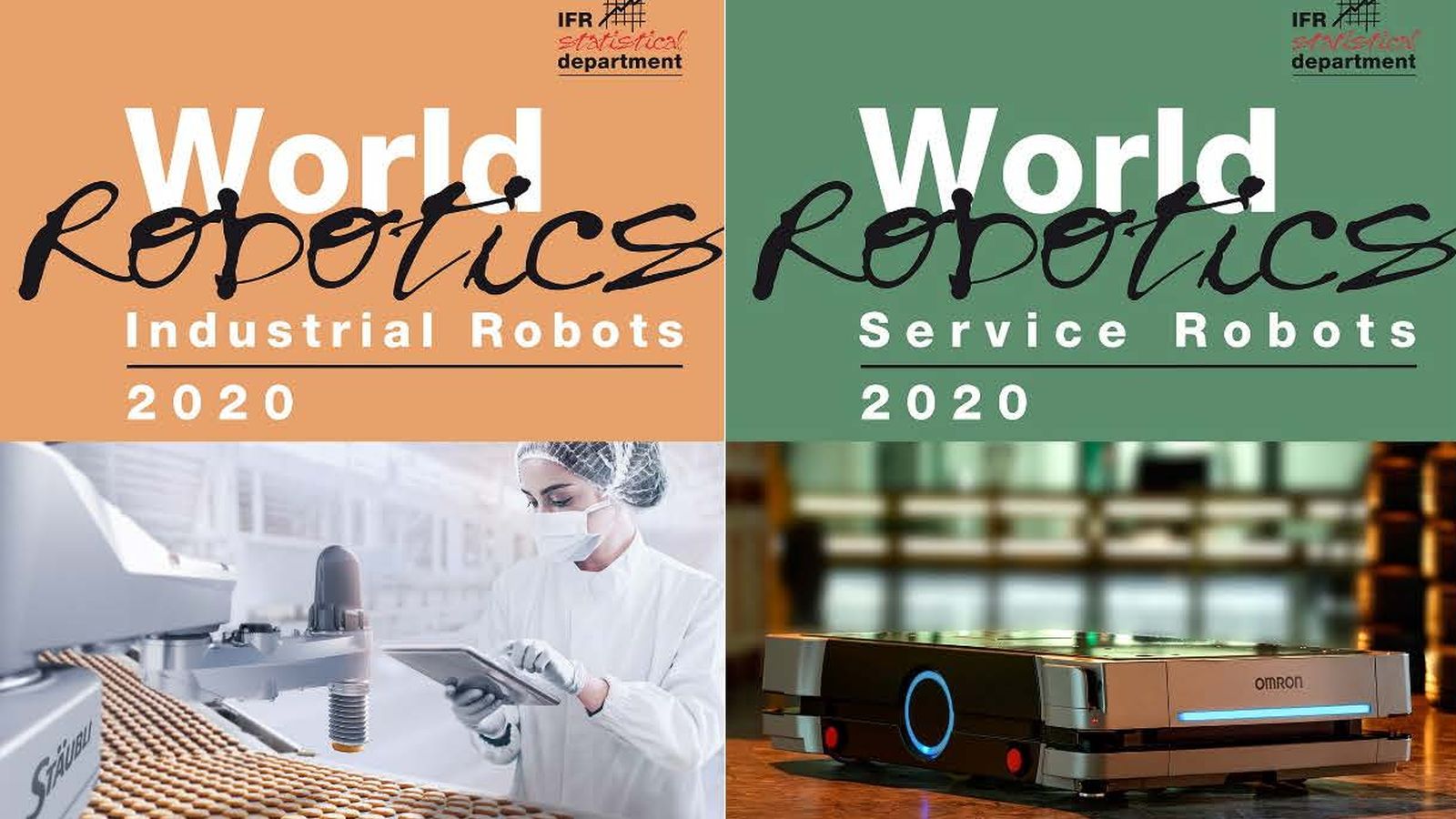 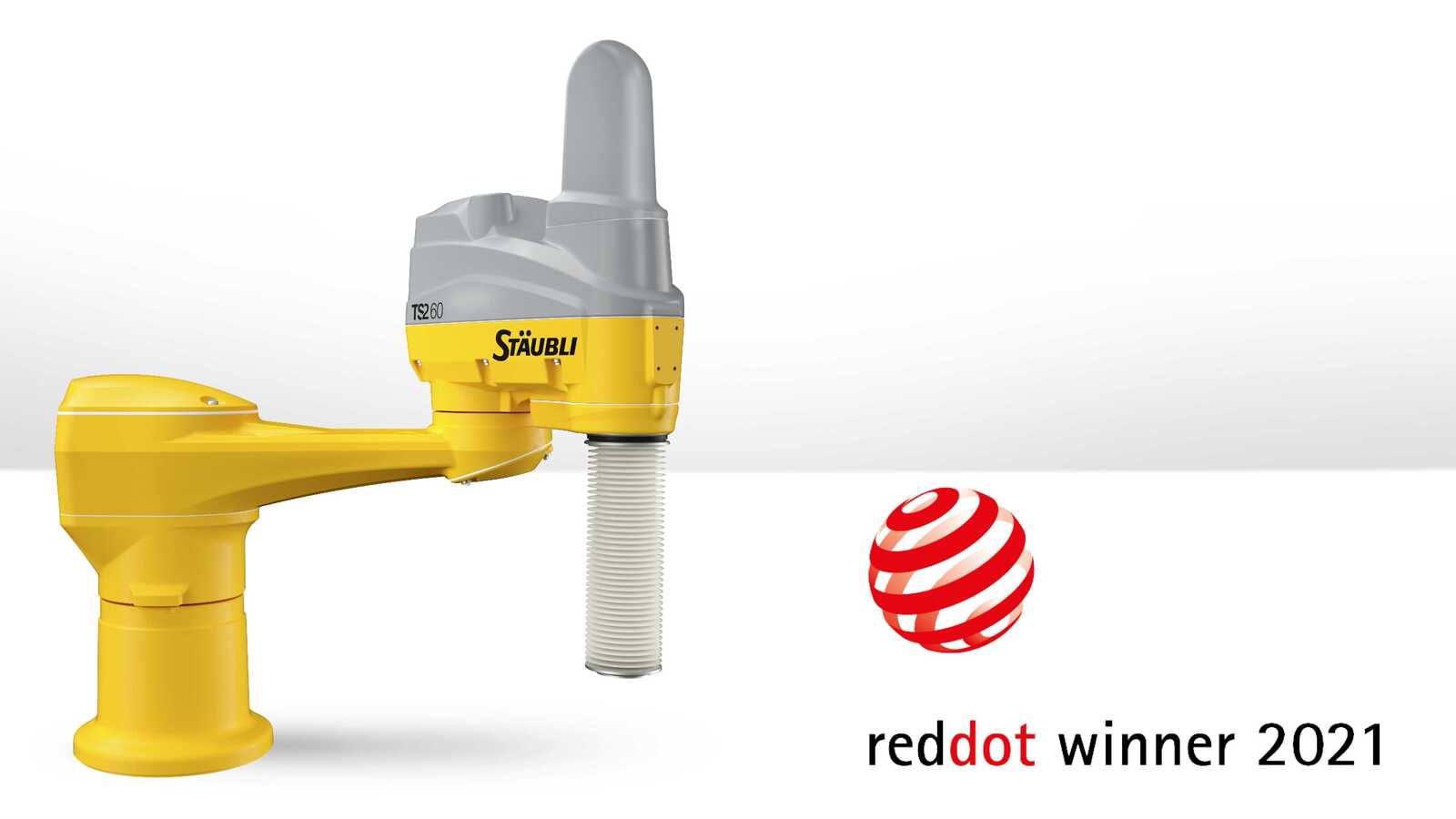