Endless opportunities to use robots

Human-machine-collaboration, more ease of use and assembly will provide a huge potential for robot installations in the coming years

This became apparent in the discussion of the robot users Dr. Chia Day, Foxconn, and Dr. Stefan-Markus Baginski, BMW, among five robot suppliers at the AUTOMATICA in Munich.

The International Federation of Robotics had invited the press to this round table with the topic ”Easy to use robots - challenge and chance to capture new applications and customers”. Also on the panel representatives from well-known robot suppliers companies like Stefan Lampa (ABB), Olaf Kramm (Fanuc), Manfred Gundel (Kuka), Manfred Stern (Yaskawa) as well as Jiegao Wang (Estun Robotics) from China. 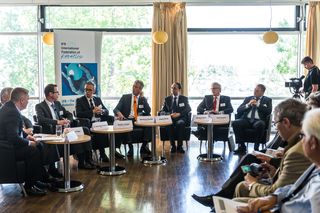 After the presentation of the preliminary results of World Robotics Industrial Robots 2014 by IFR President, Arturo Baroncelli, the discussion was started by the experienced moderator Ken Fouhy, VDI nachrichten.

The highlights of the discussion were summarized in the video on this webpage. Further videos with statements to certain topics are available on our YouTube Channel as well. 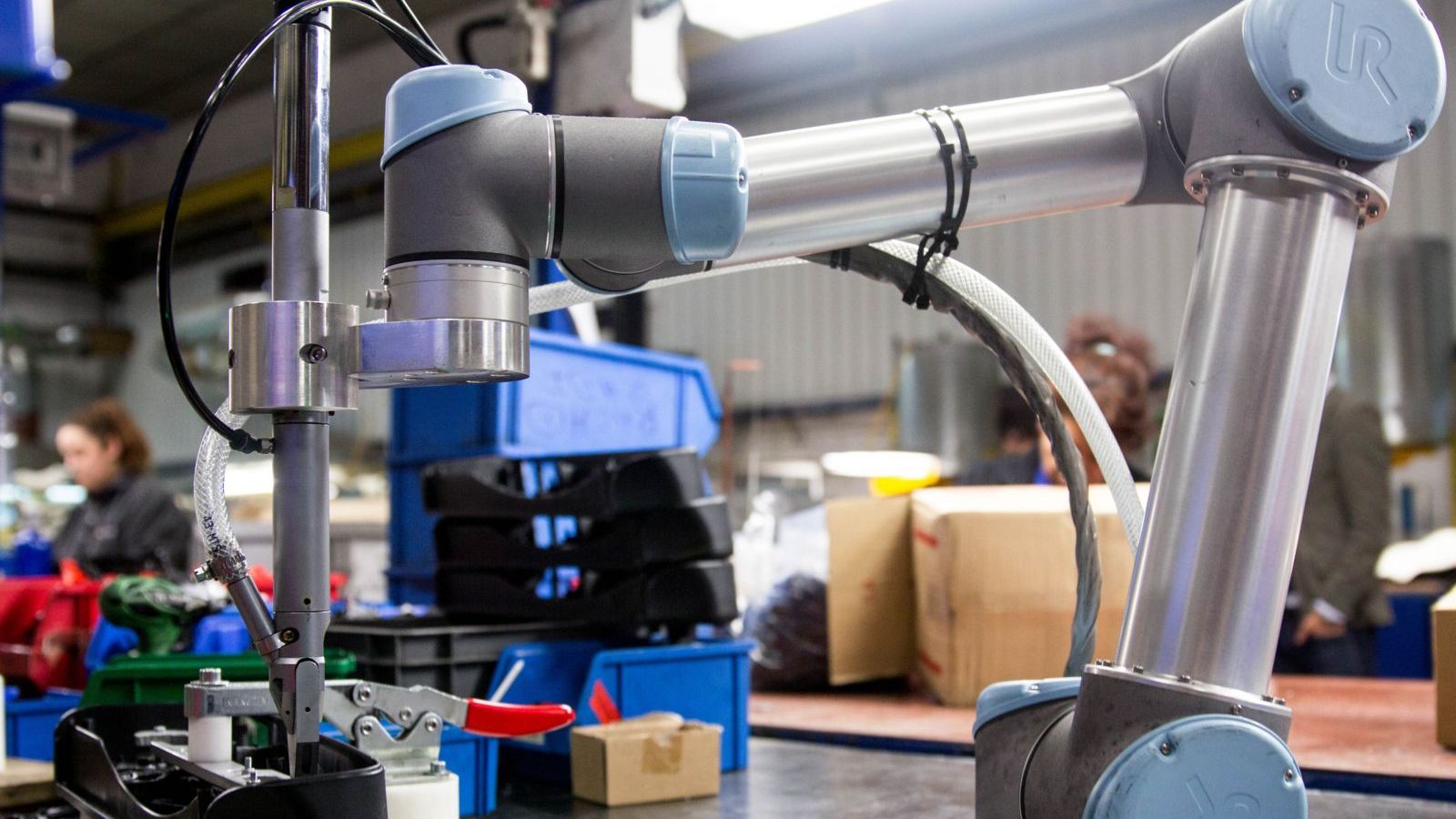 SHAD opts for UR robot arms to optimize its manufacturing processes 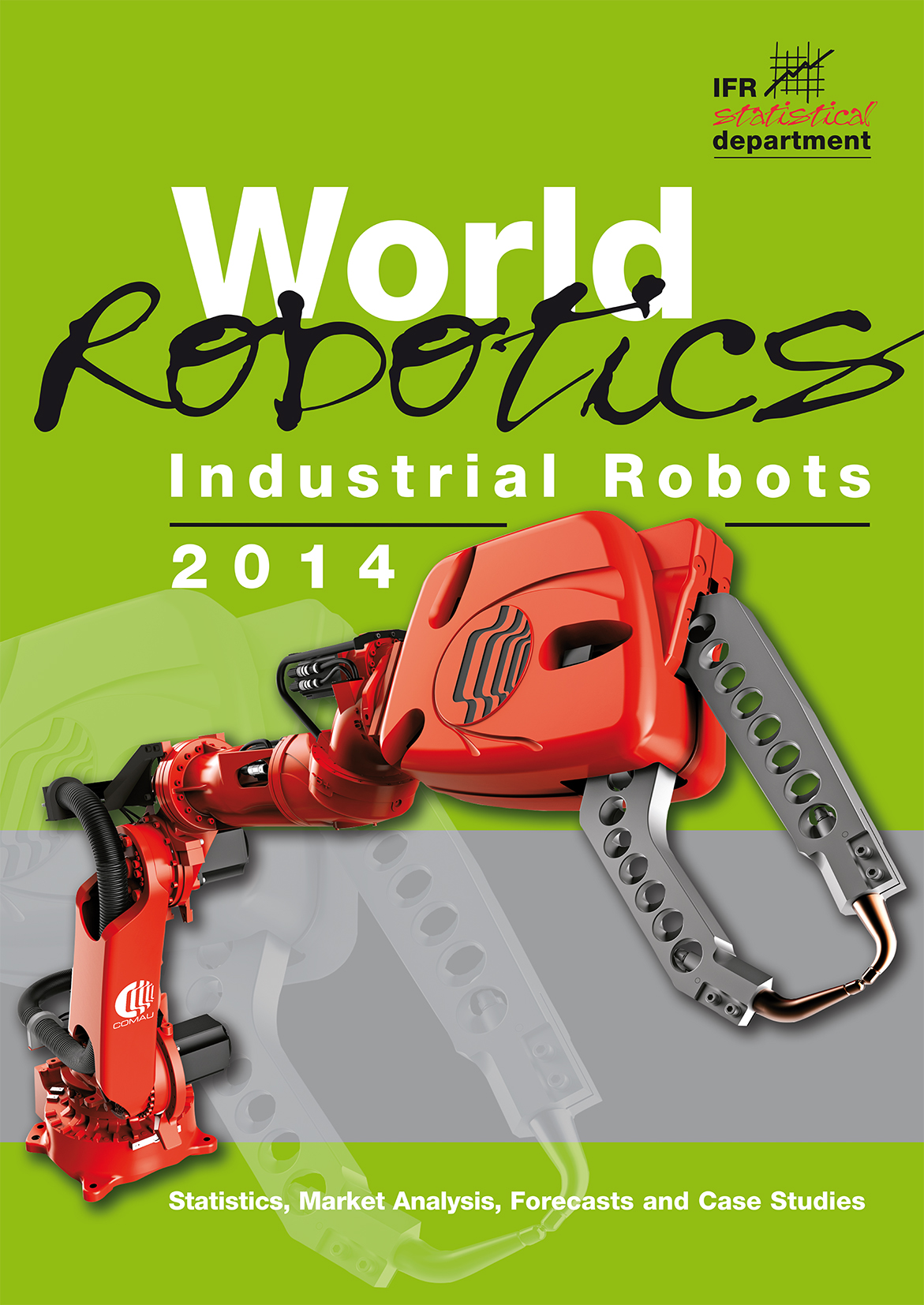