Budapest, Jul 18, 2017 — OptoForce, a robotics technology provider of multi-axis force and torque sensors, today announced that its HEX-70-XE-200N and HEX-70-XH-200N are both being renamed and have been enhanced with several new product developments in July. Although several new features are being added, the price point for the sensors will remain the same. 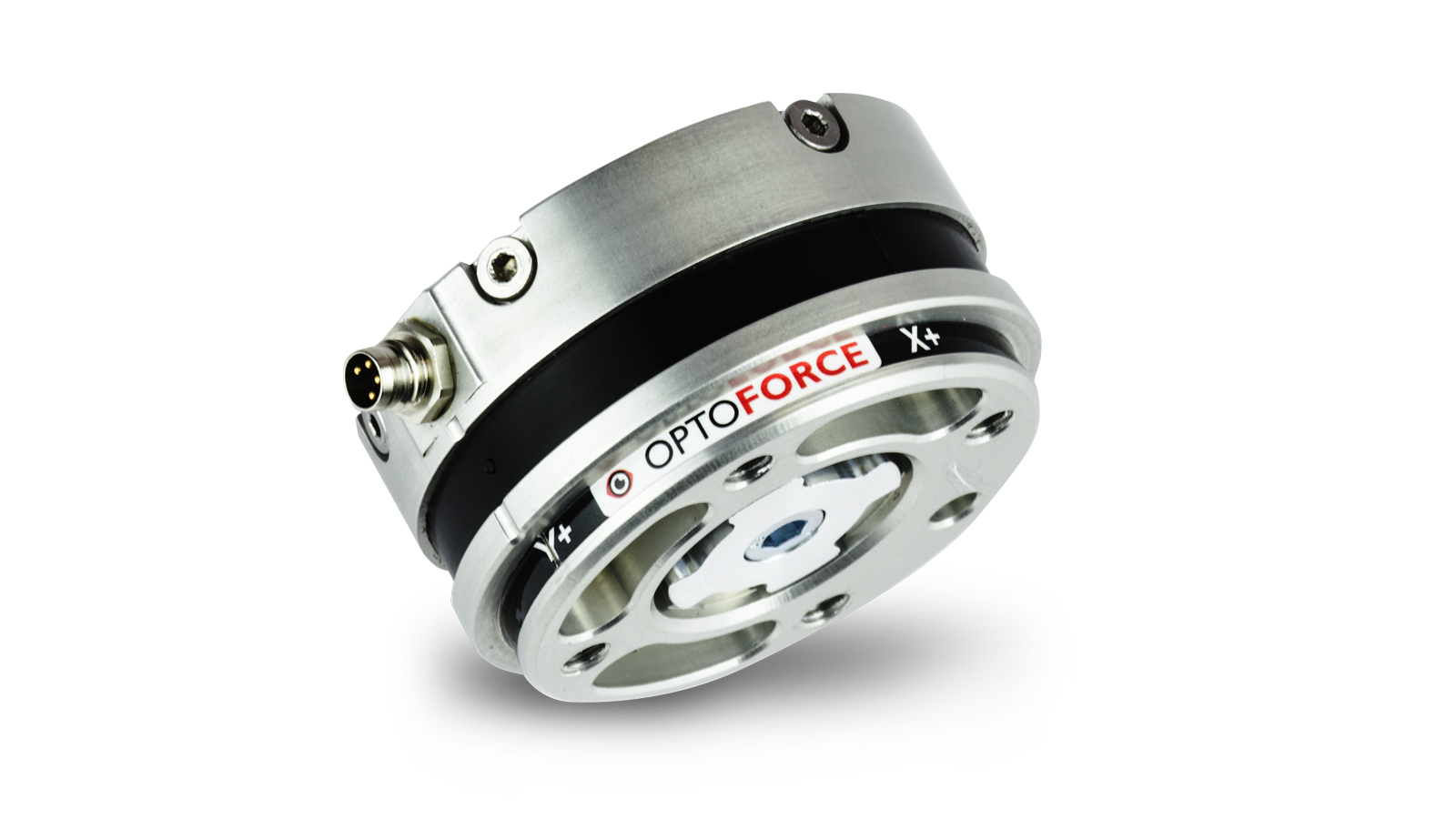 In addition, the following product enhancements have been made: