Congratulations to this amazing number

Jul 01, 2021 — FANUC Corporation, one of the world's most prominent suppliers of automation technology, produced its 750,000th industrial robot, which is more than any other manufacturer in this segment. 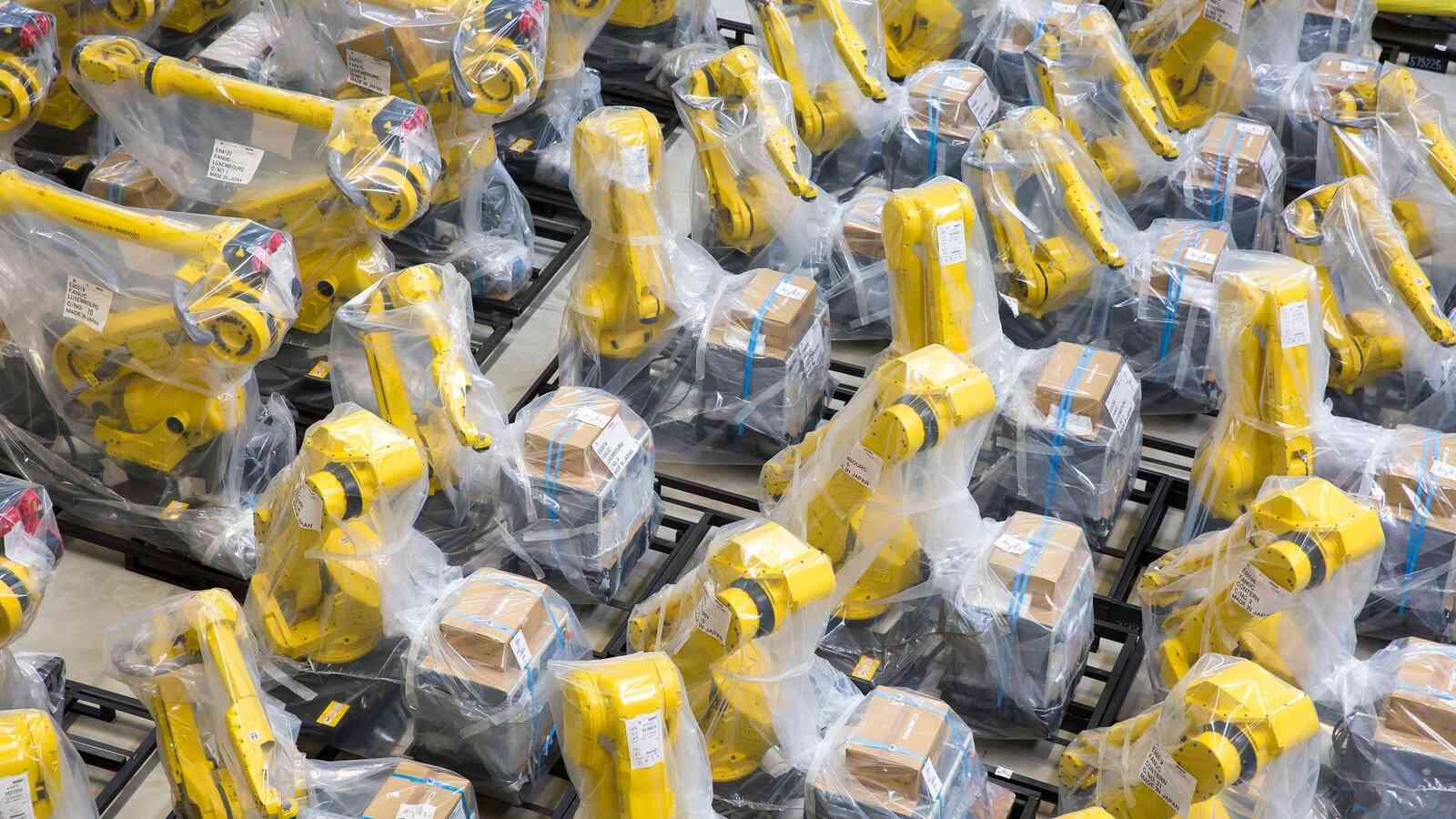 At present, FANUC produces around 8,000 industrial robots every month at its factories in Japan, although monthly capacity is available up to 11,000 units. The company is renowned for its highly automated production facilities, where thousands of robots demonstrate reliability, dexterity and speed in the build of FANUC products that include robots, controllers and machine tools. The company will deliver its 750,000th robot to a European customer.

FANUC’s largest customer group are car producers and their suppliers, although manufacturers from other industries - such as electronics, food, pharmaceutical and medical - are also growing their base of industrial robots. While the coronavirus pandemic initially led to a decline in robot orders, FANUC has since witnessed a strong rebound in sales, especially from Asia and the USA.

“In Europe, the recovery has truly begun,” states Shinichi Tanzawa, President & CEO of FANUC Europe Corporation. "Although FANUC’s overall order intake for robots in Europe increased only slightly during the past fiscal year, sales in the past few months are at a historical high.”

FANUC is pursuing ambitious plans in Europe, where the company is steadily expanding its sales and service network. In the past four years alone, FANUC has invested more than €120 million in new facilities across Europe. Further underpinning its growth plans, the company will invest another €100 million in the coming three years.

Tanzawa says: “We are confident that the trend towards robotization will grow further and that FANUC robots will help customers to automate their manufacturing plants and save cost like FANUC does at its own factories. We will do everything necessary to support our customers in these endeavours.”