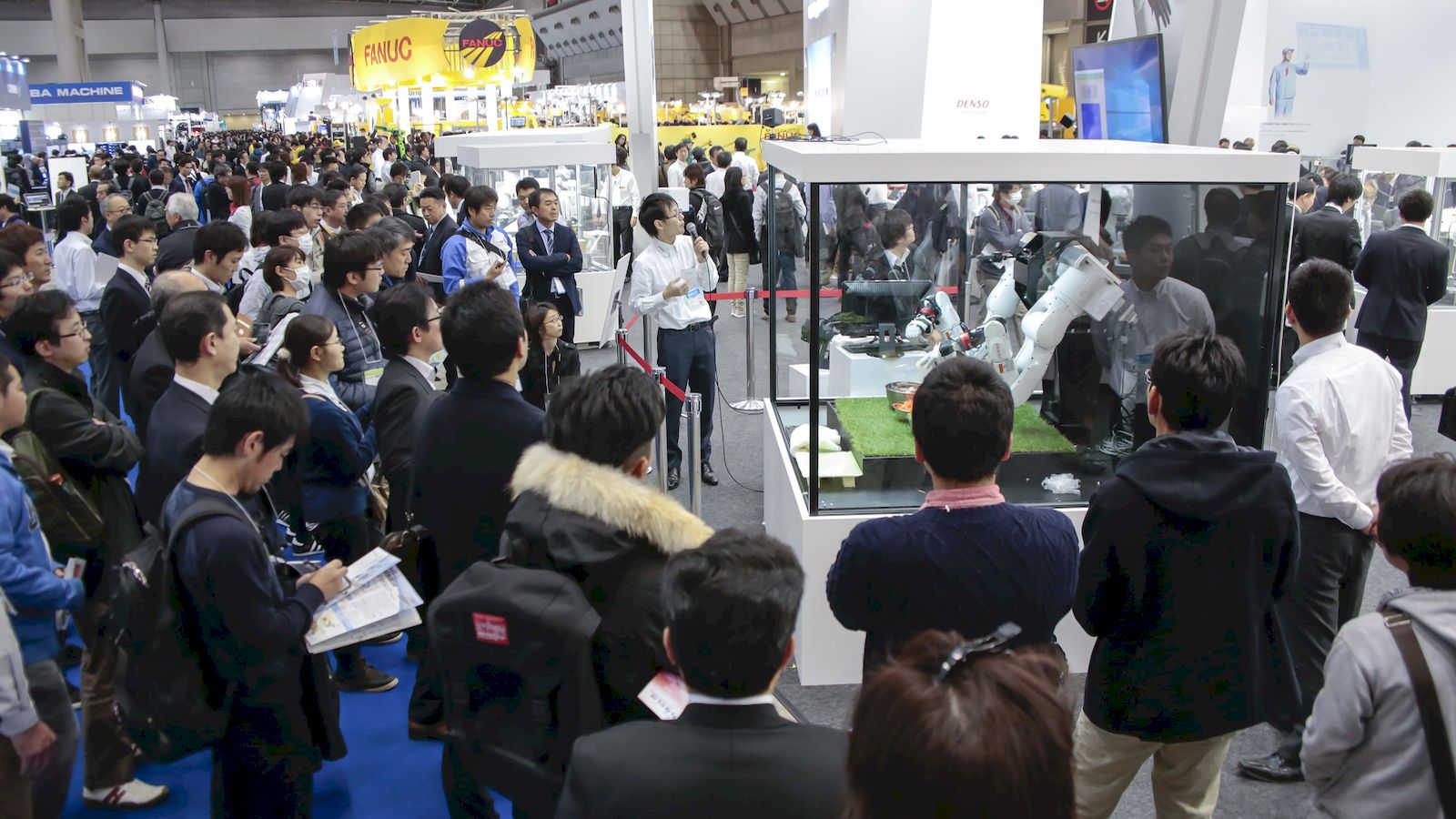 Held once every two years, the world biggest robot exhibition marked its 22nd exhibition this year and it attracted 612 exhibitors and 2,775 booths including 88 overseas exhibitors from 14 countries. It was held under the theme of “The Robot Revolution Has begun – Toward Heartwarming Society”, featuring the largest-size-ever industrial robot zone; service robot zone ranging widely from disaster reactions, nursing cares, and agriculture to education; and an array of international symposiums/forums held throughout the exhibition term. Reflecting the current trends in the robotics industry, many collaborative robots including newly developed ones were exhibited, and also more exhibits in logistics robot systems were shown at the Exhibition. 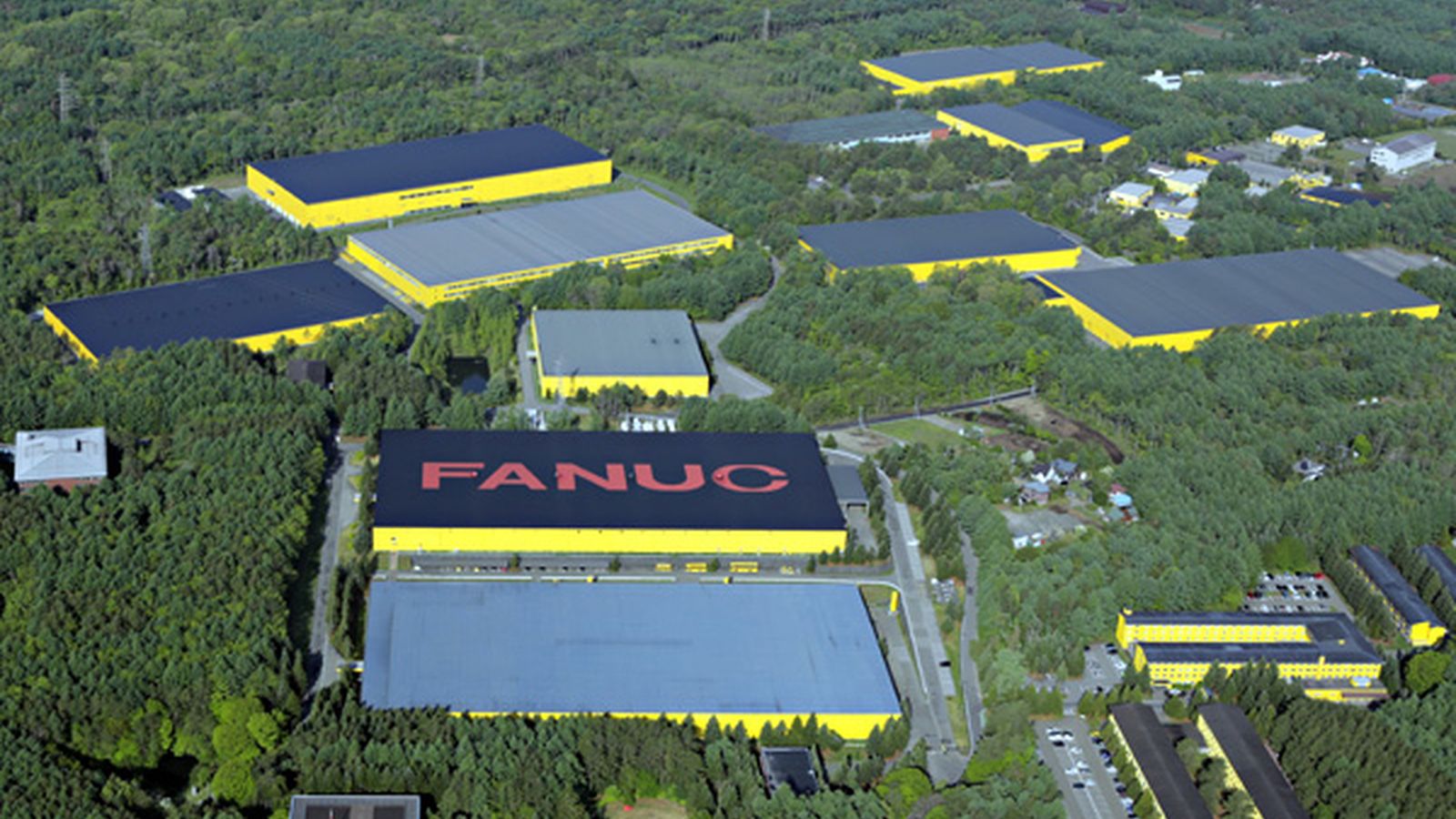 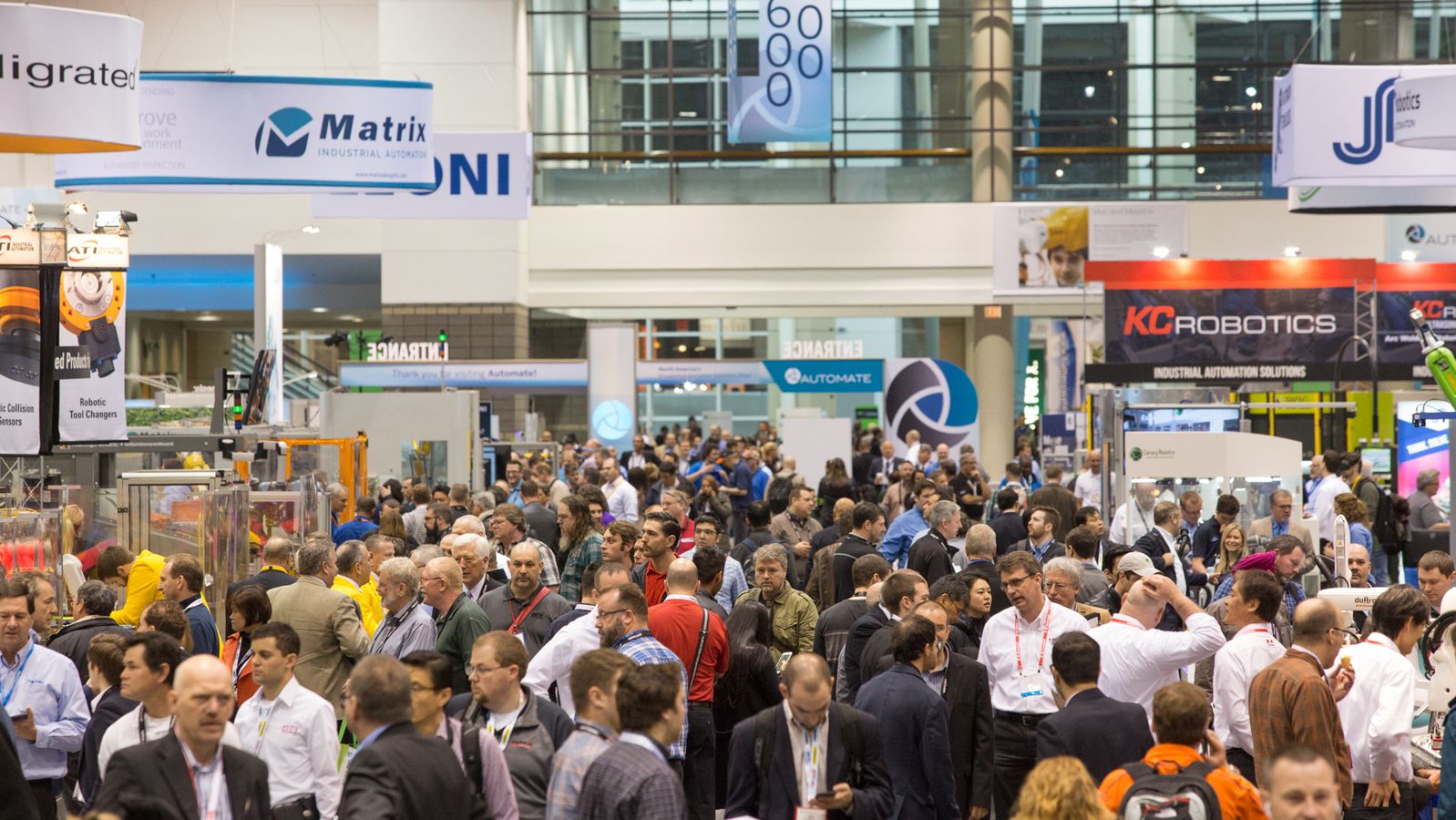