s the theme of this year’s International Robot Exhibition (iREX 2011) in Tokyo. I think this is a perfect slogan for the worldwide robotics industry today.
"> "

Making a future with Robot

“Making a future with Robot” is the theme of this year’s International Robot Exhibition (iREX 2011) in Tokyo. I think this is a perfect slogan for the worldwide robotics industry today. 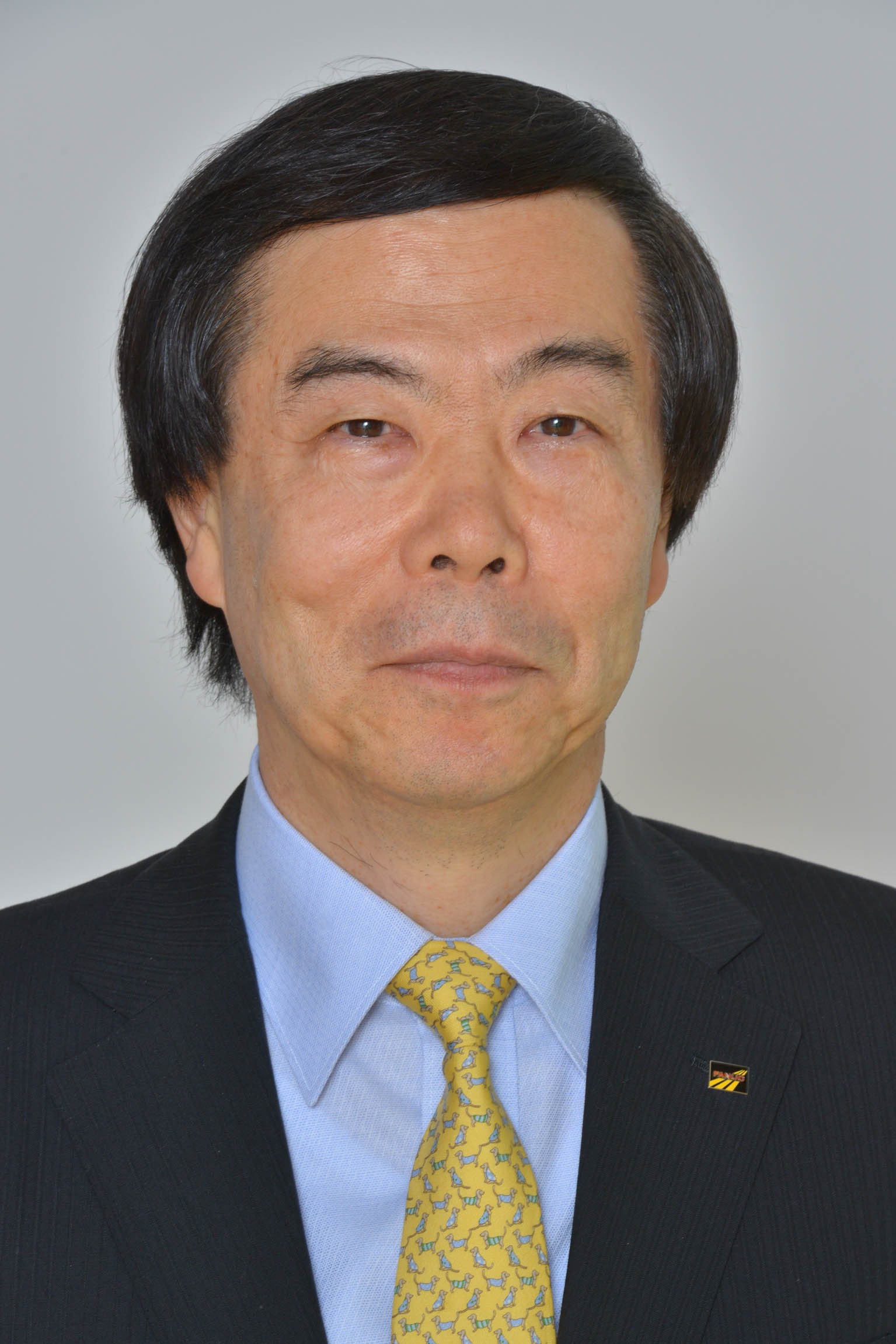 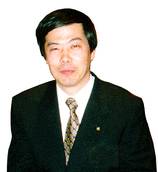 “Making a future with Robot” is the theme of this year’s International Robot Exhibition (iREX 2011) from 09 to 12 November 2011 in Tokyo. I think this is a perfect slogan for the worldwide robotics industry today.

I am very happy to start my presidency at such a successful period of the robotics industry. The strong demand on robotics of 2010 is still continuing in 2011. The preliminary results of the 2010 world robot statistics showed a strong recovery in all regions. The prospects for 2011 and beyond are promising as the robotics industry benefits from the increasing demand for automation especially in the Asian growing markets with China on the top.

However, the tragedy at Fukushima in March overshadowed this successful development. My colleagues from Japan and me who attended the IFR meetings during the Automate (21 - 24 March 2011) in Chicago experienced a great sympathy of all members. We appreciated this very much. At that time we were very unsure about the impact of the disaster on the Japanese economy and especially on the robot supply chain.

Today we can say, that the restoration of the affected industries in the disaster area is going on gradually, but ahead of schedule. Robot manufacturers have incurred no direct damage by the earthquake and tsunami. Although they are installing their own power generation facility in case of emergency there is still a negative impact on the industry due to material and component shortage. This may lead to a further prolongation of delivery times for robots but we have now several hopeful facts as follows. The supply chain of robot parts, which suffered from the disaster, is now getting better and better than was anticipated two months ago. And also car manufacturers, which are one of the major customers of industrial robots, are now recovering their manufacturing abilities very quickly. Since the current level of orders of industrial robots is equal or greater than that of last year, their orders and supplies hereafter are expected to improve further more.

We are now looking forward to the iREX show. World’s leading companies and organizations will exhibit leading-edge robot technologies and products at this exhibition. This fair provides areas for both business matching and technology exchange.

The IFR Executive Board and the IFR Industrial Robot Suppliers Group decided to have meetings on 11 November 2011 at the show.

I am already looking forward to welcoming the IFR robot community in Tokyo!