Bill Gates' latest idea to tax robots aims to solve a problem that does not exist: empirical analysis of economic data and forecasts shows that automation and the use of robots create new jobs by increasing productivity. 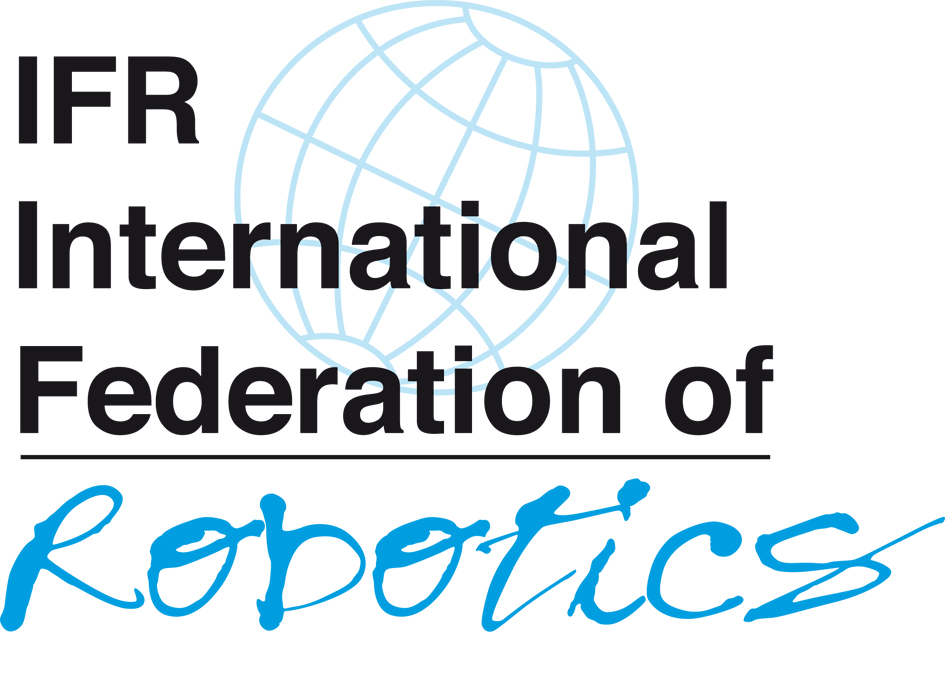 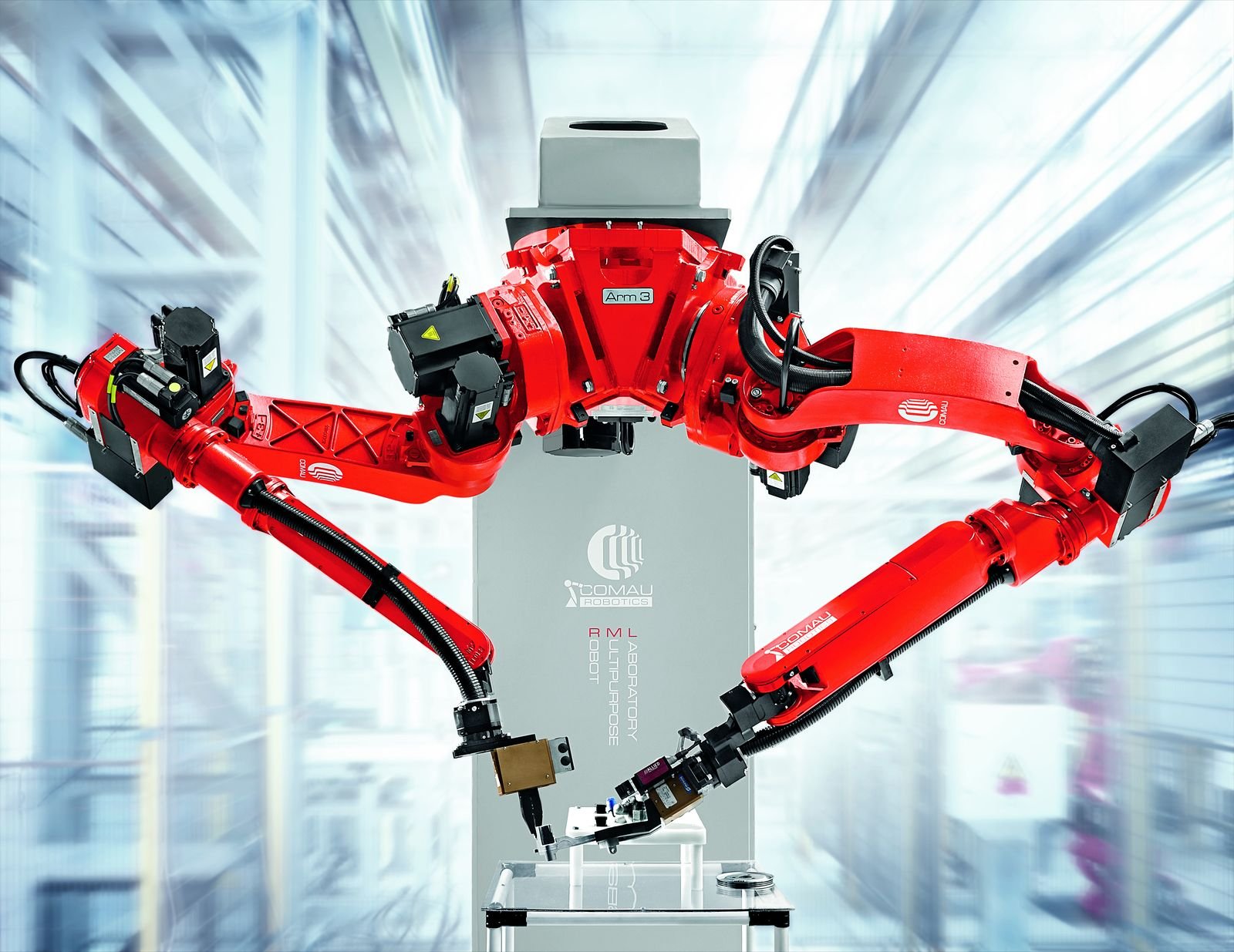 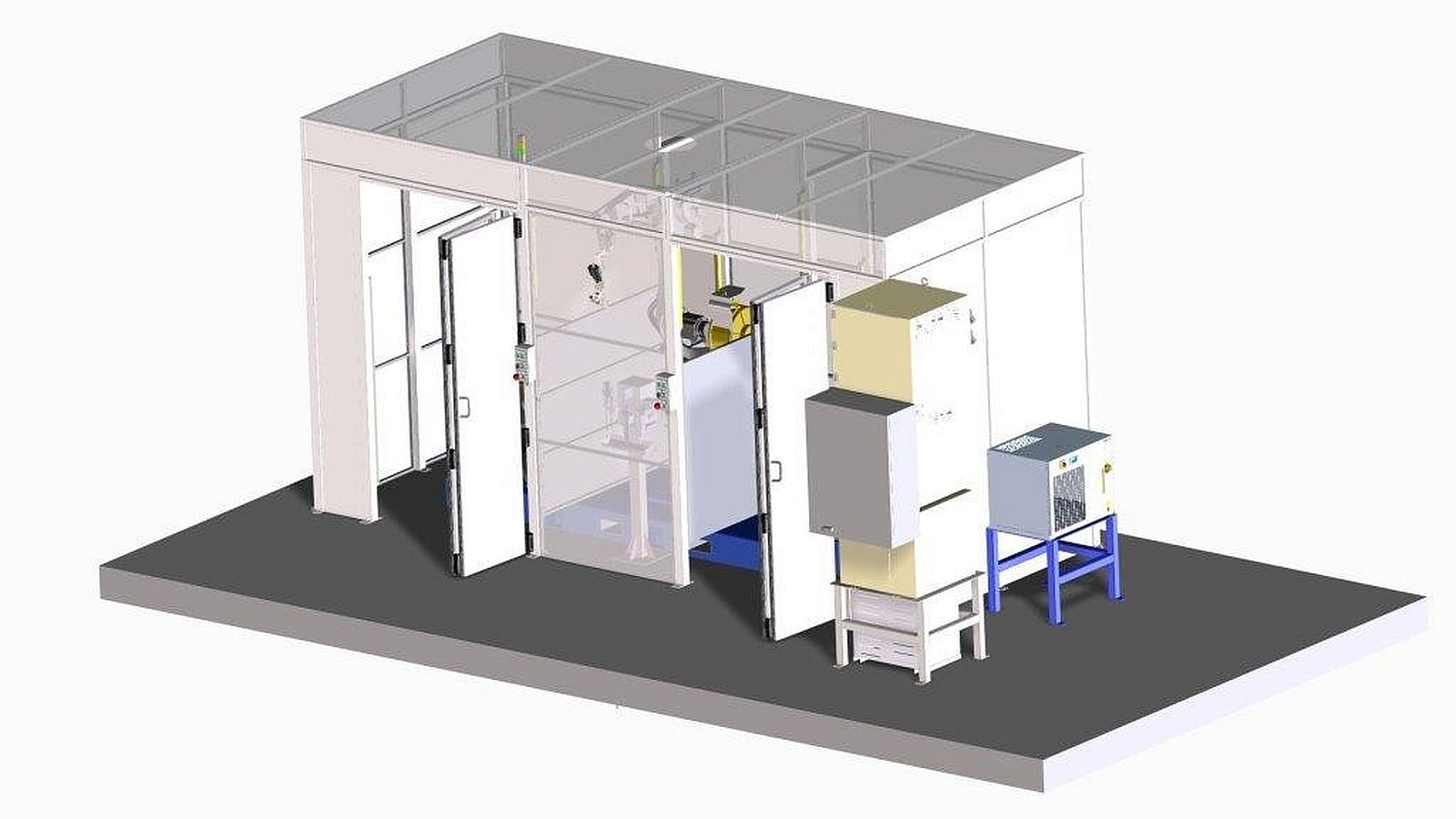 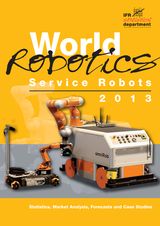 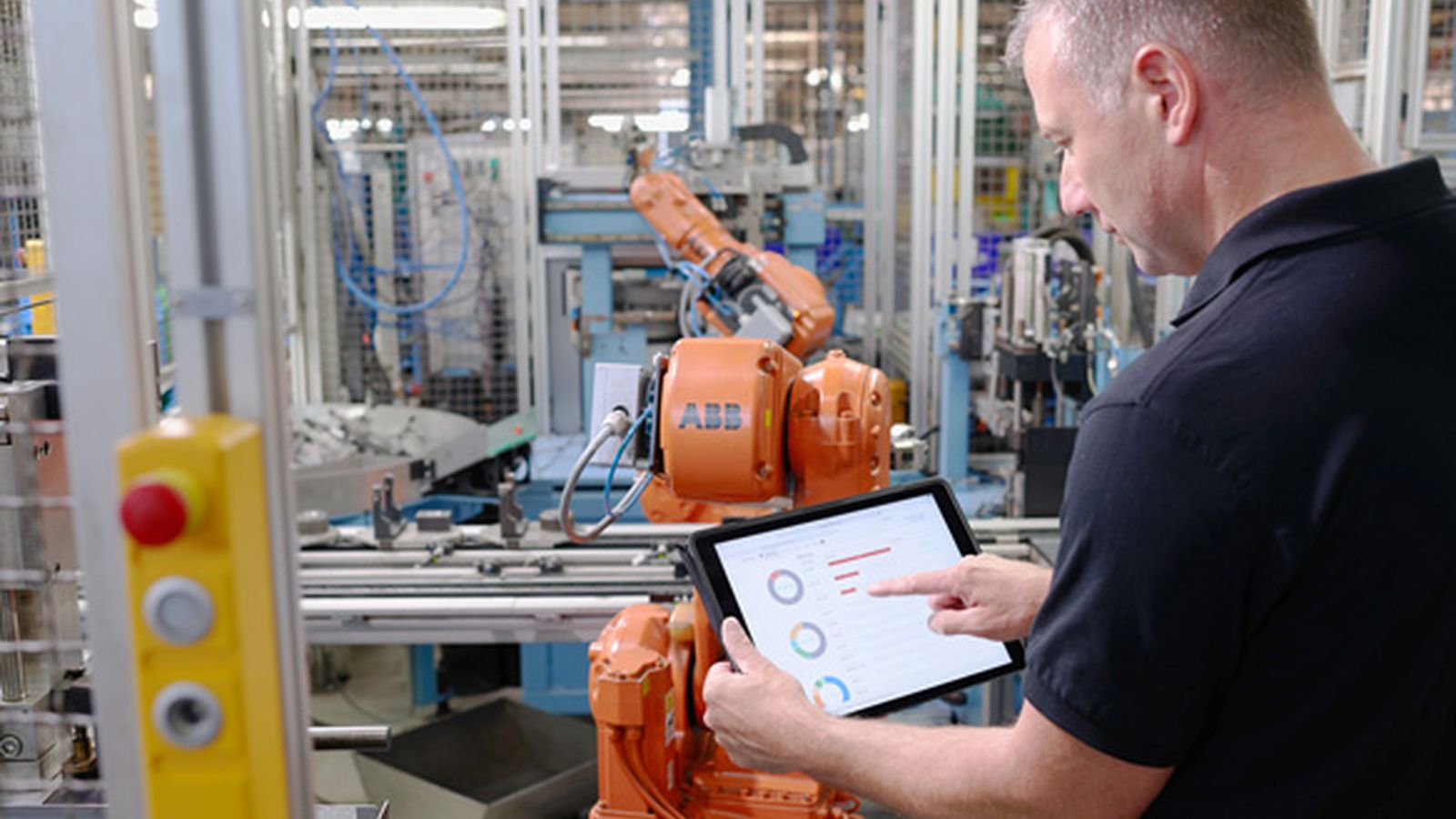