Jun 08, 2017 — MRK-Systeme GmbH, Augsburg, Germany, specializes in industrial solutions that are based on human-robot collaboration. The company enables direct human-robot collaboration – without the need for safety fencing. The 16 employees of the company, which was founded in 2004, work primarily for customers in the field of mechanical engineering, with a particular focus on the automotive industry. 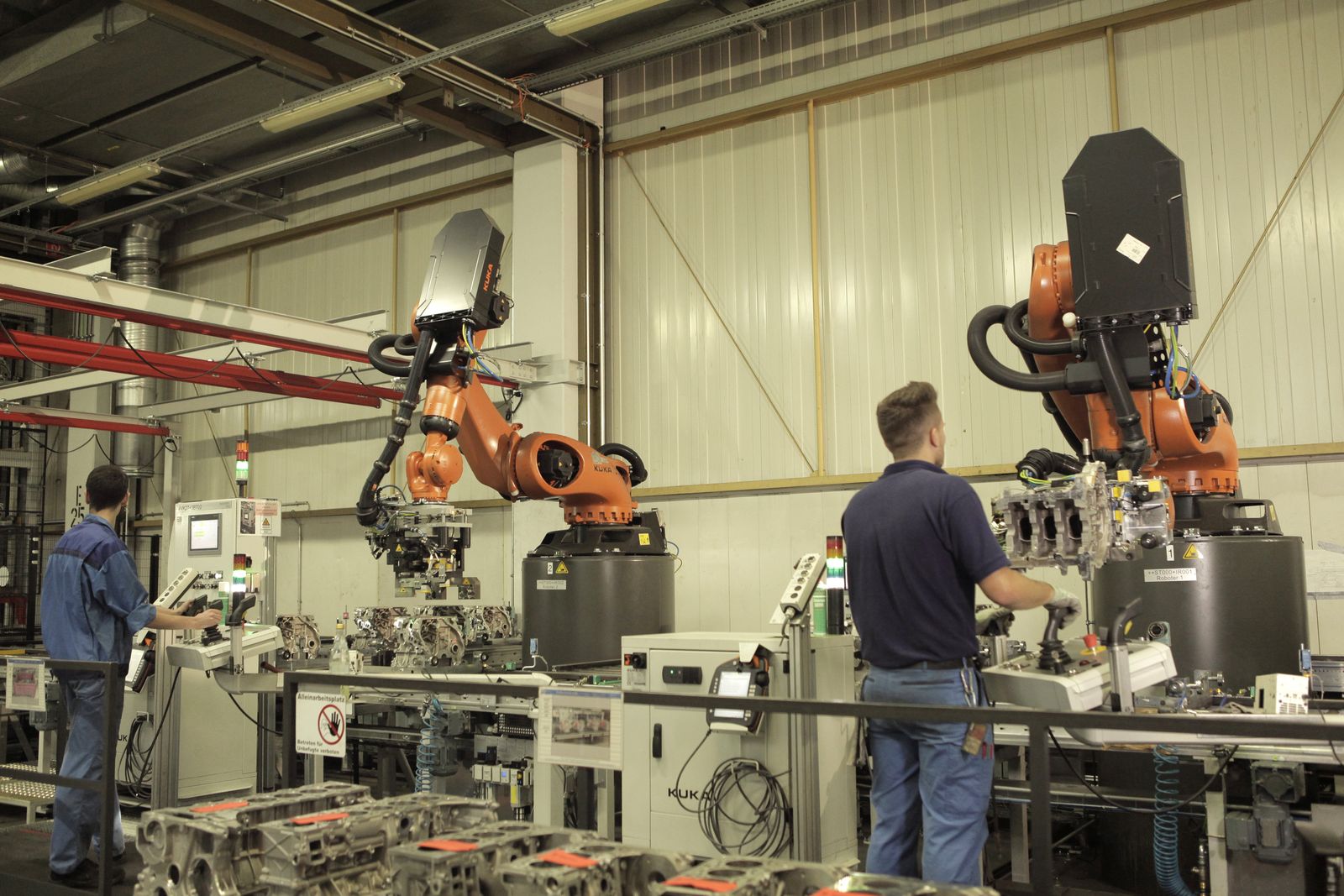