The catastrophe in Japan overshadows all

The whole world is concerned of the terrible catastrophe and the consequences which are still not fully apparent. 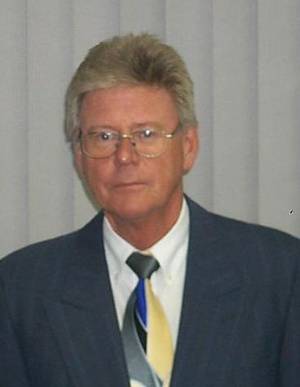 The whole world is concerned of the terrible catastrophe and the consequences which are still not fully apparent. On behalf of the IFR community, I would like to express my deep sympathy to our Japanese colleagues. In these days our thoughts are with all Japanese people. We wish hope, confidence und help from all over the world. This catastrophe overshadows all.

Therefore it is difficult to turn to all the good news of our robotics business. The robotics industry is looking back to one of its most successful years and is looking ahead with confidence to 2011. The robotics industry is back on track. We are looking forward to a successful AUTOMATE 2011 in Chicago (21 to 24 March 2011) and an interesting International Symposium on Robotics -ISR (21 to 24 March 2011) in parallel to the show.

And the International Federation of Robotics, the IFR, is in good shape:
We have been breaking new ground to involve in the IFR community developing robot markets which not yet have robotics associations. Our efforts over months now turned into the first results:

The IFR Statistical Department is continuously improving the quality of the world statistics on robots.

My time of office is now ending. A new President will be elected in Chicago. I would like to thank all of you for your support to improve the IFR.