Nov 23, 2020 — Explore how exoskeletons and other robots are helping patients recover faster from stroke and other neurological disorders.

Robots are used extensively to help patients recover from stroke and other severe neurological disorders. The market for rehabilitation robots is expanding rapidly. The IFR’s World Robotics 2019 - Service Robots, reports 2,400 rehabilitation robots sold in 2018, an increase of 83% over 2017.

The advantage of robot devices over rehabilitation exercises guided only by a therapist is that the robot device ensures that the movement is repeated in exactly the same way each time, training the brain to enable muscles to carry out the movements alone. Repetitions per session are also generally higher with robot-assisted rehabilitation. The robots collect data on the patient’s performance, enabling therapists and doctors to assess progress accurately. A number of studies indicate that the ability of the robot to assist in very accurate, repetitive movements, means that patients recover faster through robot-assisted therapy than un-assisted (see for example Kim et al. 2017 Is robot-assisted therapy effective in upper extremity recovery in early stage stroke? and Mehrholz et al. 2017 Electromechanical-assisted training for walking after stroke). Robot-assisted rehabilitation is also safer for both patient and therapist as the therapist is not required to support the patient, and can conduct more precise, targeted training sessions with improved outcomes.

Most robotic rehabilitation devices comprise exoskeletons – robotic external skeletons adapted for a particular body part, linked to a programme that transfers data from the training programme to the exoskeleton and vice versa. The level of assistance, or force, provided by the robot can be adapted and the systems come with pre-programmed routines that can be set to the patient’s level of mobility.

Exoskeleton rehabilitation robots for the upper body are typically used to restore gross motor skills in arms and / or hands after loss due to a stroke or brain injury. Generally, a robotic exoskeleton arm attached to a chair and a video screen enables patients to perform movements directed by the therapist and / or a video. Some, such as the ReoGoTM, from Motorika, use a robotically assisted joystick. At first, the exoskeleton moves the joystick. Over time, as the patient gains strength through repetitive movement, the patient’s arm controls the joystick movement independently. One exoskeleton patient commented, “At first my hand was immobile but over time it was able to repeat the robot movement on its own.” (see YouTube video above)

There are also exoskeleton gloves focussed on regaining fine motor skills in the hands. Gloreha Sinfonia™ from Reha Technologies, for example, is a robotic glove attached to a 3D video system. Support for the movement of finger joints can be adjusted based on the patient’s own level of finger mobility. 3D videos are used to demonstrate exercises but also to stimulate mirror function in the brain that triggers motion.

Gait-training exoskeleton robots frequently combine a treadmill - or in some cases foot plates - and an exoskeleton. The Hocoma Lokomat® is an exoskeleton with a weight-supporting system and adjustable knee and hip joints, for example. The exoskeleton joint sensors collect data on the patient’s performance. Many systems are provided with video exercises that motivate patients to achieve specific goals. Not all robotic gait-training devices require exoskeletons. Some are mobile frames or treadmills with a robotic harness that supports the patient as they walk. Sensors in the harness predict and respond to the patient’s movement intention, correcting hip and torso support to encourage the desired gait. One clinic reported a 300% increase in its treatment productivity using the exoskeleton.

Some systems, such as the ReoGo AmbulatorTM, combine a harness with pedals attached to an external robotic frame that controls movement. Exoskeleton manufacturer ReWalk Robotics recently received approval in the US for its ReStore system aimed at patients that do not need their weight to be supported by a harness. It is comprised of a soft, garment-like design which connects to a lightweight waist pack and mechanical cables that help lift the patient’s affected leg in synchronized timing with their natural walking pattern. 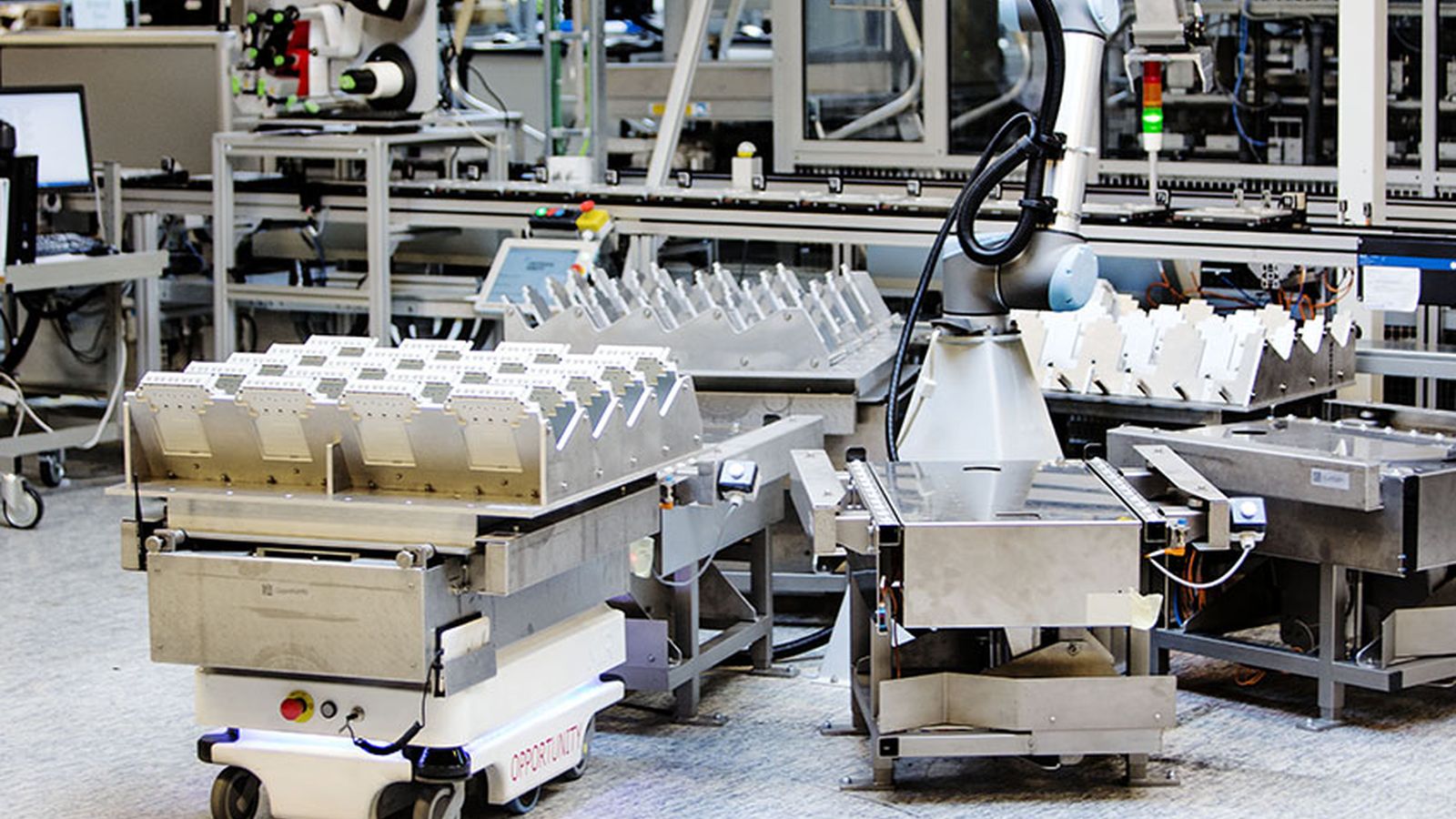 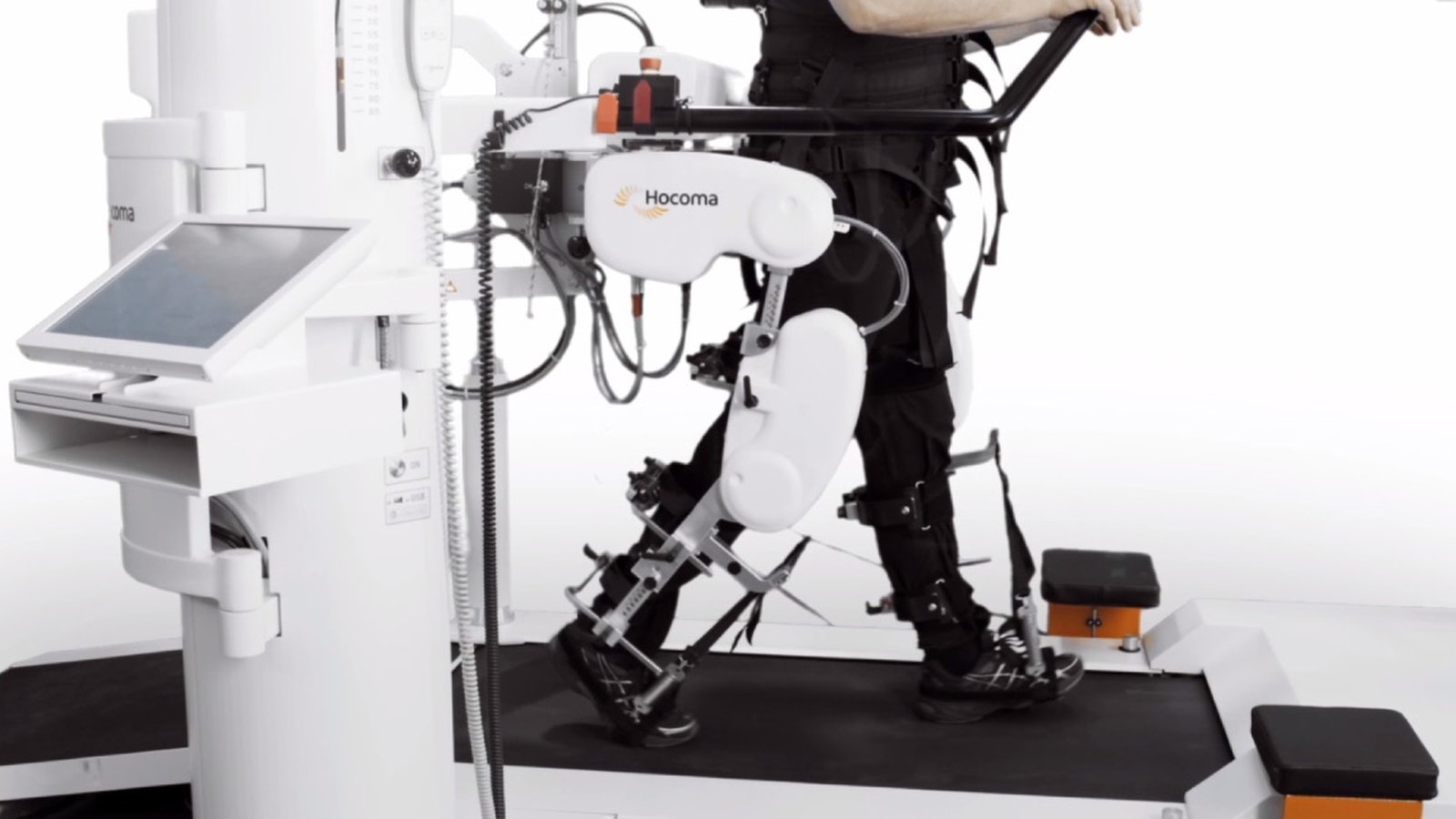 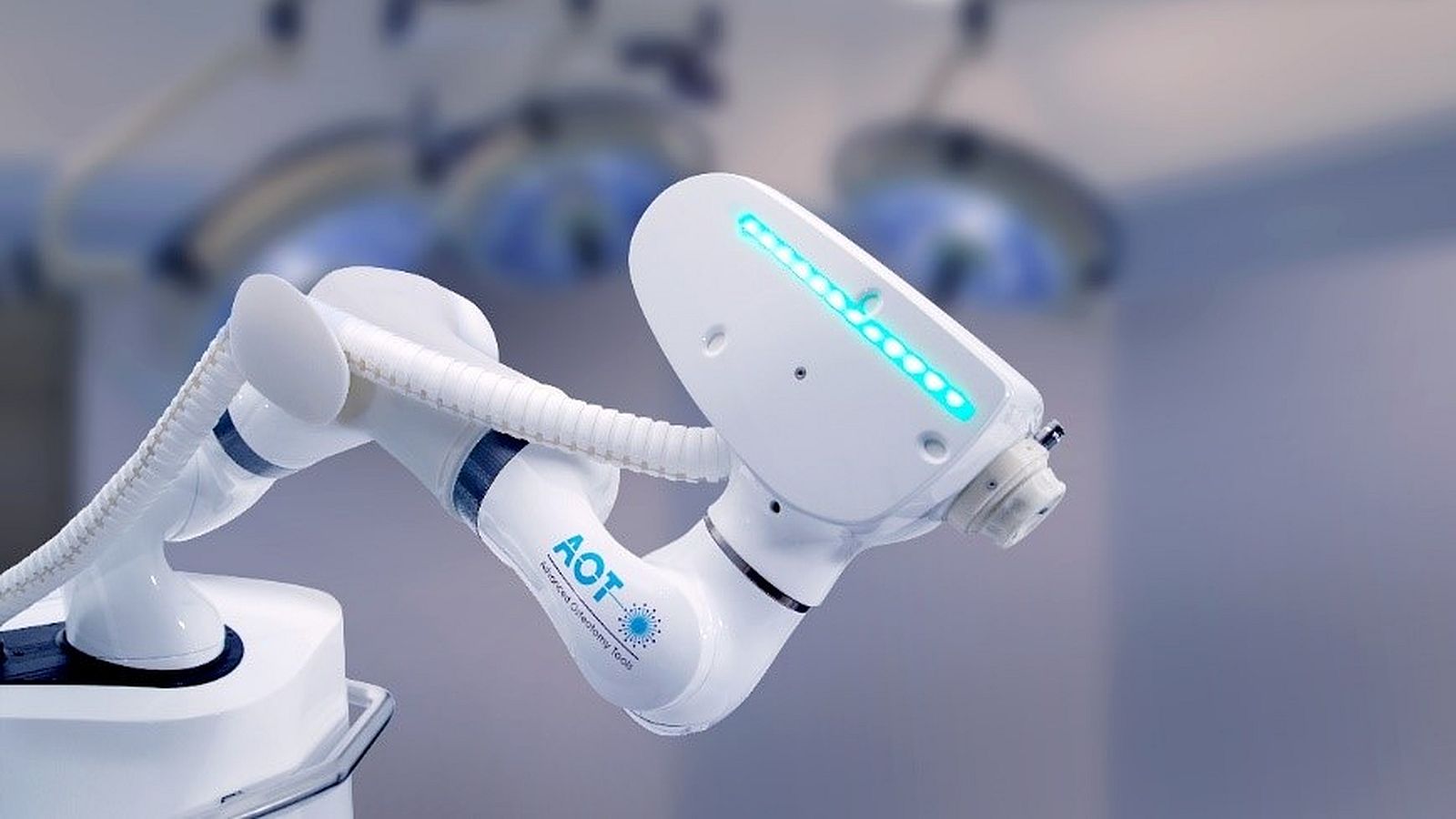 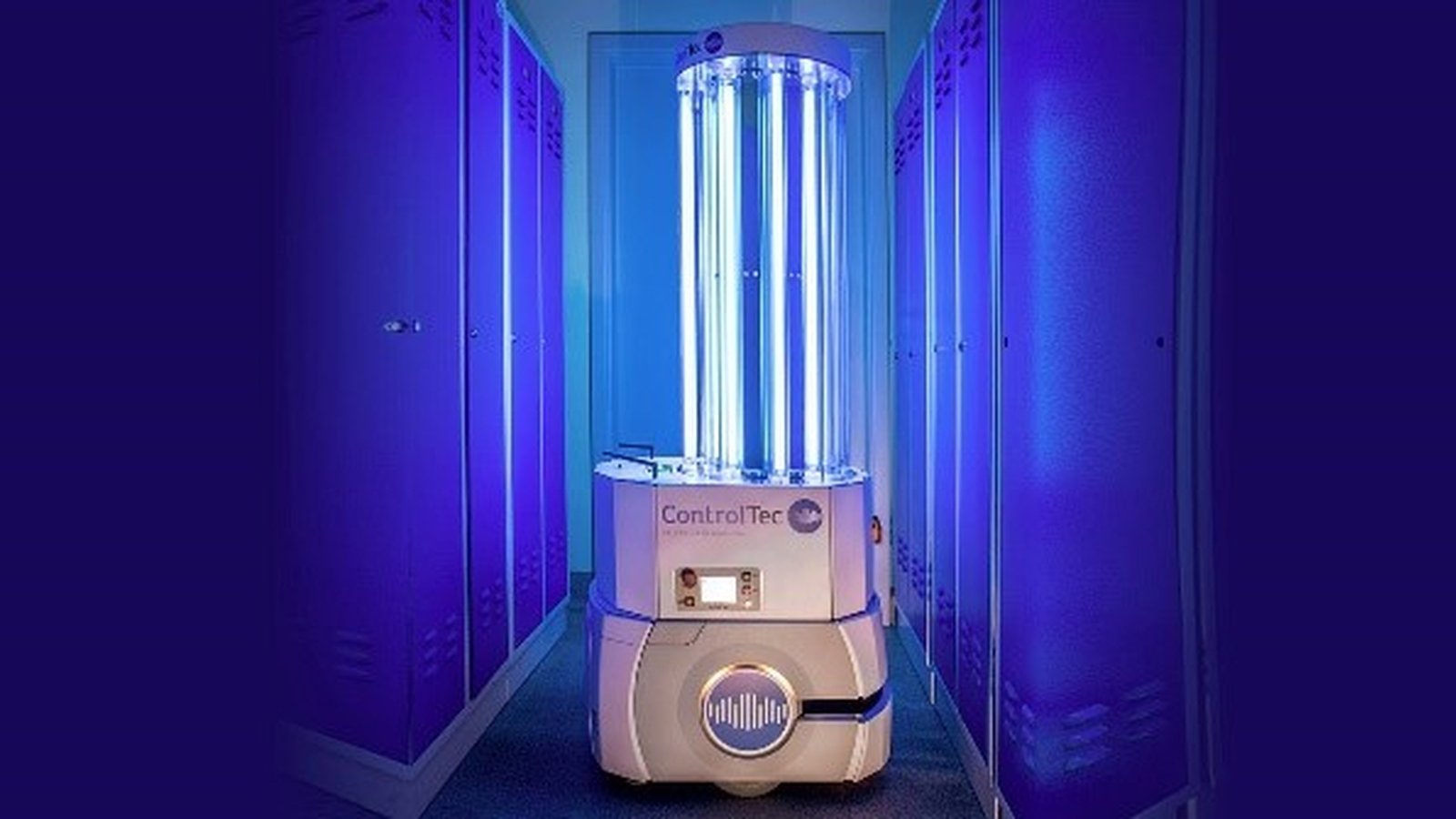 Battling the Coronavirus with UV Lighting